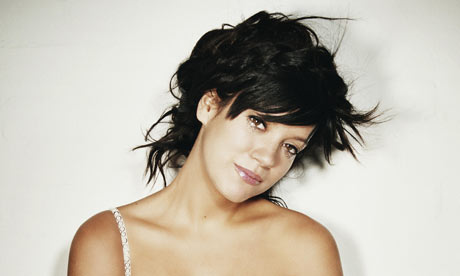 Fuck You (Guess Who Batman) 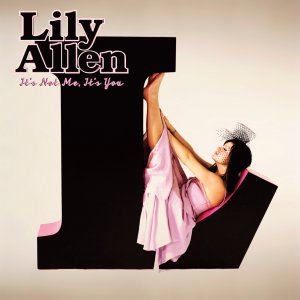 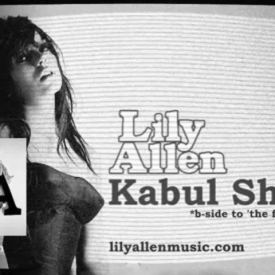 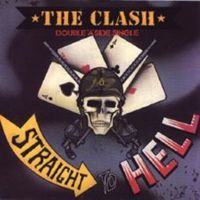 The song was released as a double 'A' side with "Should I Stay Or Should I Go" in September 1982.

"The song is a typical Clash condemnation of the wrongs that they saw in the world as they wrote the song. The first verses are about the shutting down of steel mills in England and America, and the general war on the working peoples of those countries. The second verse concerns the abandonment of children in Vietnam who were fathered by American soldiers during the Vietnam War. The third verse is about their views of American Apathy due to "Junkiedom" and various entertainment (drugs, cars, amusement parks). The final verses consider the plight of immigrants new to America.

The song's lyrics refer heavily to what is labeled the "Amerasian Blues;" that is, the abandonment of children fathered by American soldiers stationed in Vietnam... (continua)
If you can play on the fiddle
(continua)
inviata da Riccardo Venturi 19/3/2007 - 09:51
×