Don't Die a Martyr for Me 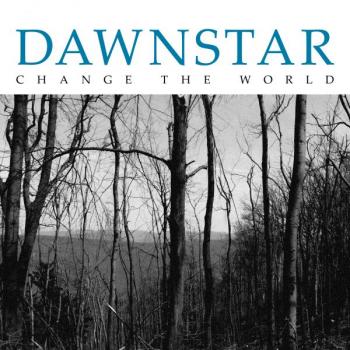 Don't Die A Martyr For Me is a song by Dawnstar and it was released on 30 November 2007 on Change The World EP. The song was written by Attila Wind in 2006 and it was first recorded for the demo, A Metrosexual's Confessions in 2006. The lyrics tells the love story between a pacifist girl and warrior. Wind intended to call the attention for the aimlessness of deaths due to political reasons.
Official Website

Don’t die a martyr for me

Don’t die for me
Don’t fight for me