End Of The Rainbow 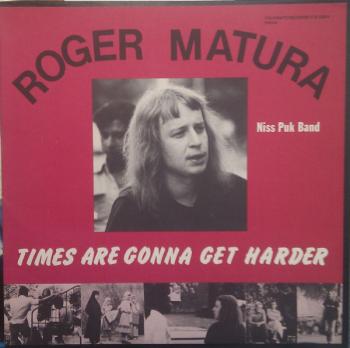 Politician's noble speeches fester like dirty sores
don't listen to the rubbish they talk
they don't know how to handle our future
with nuclear weapons, sacred prayers, national pride
and shattered truth

When shall we learn not to worship cold metal
to stop wastin' money on armament race
it won't make this world a safer place
all you faint hearts and deaf ears:
Be aware!