>>> KADDISH PER I BAMBINI SENZA FIGLI

>>> English translation of the above tale, by Riccardo Venturi 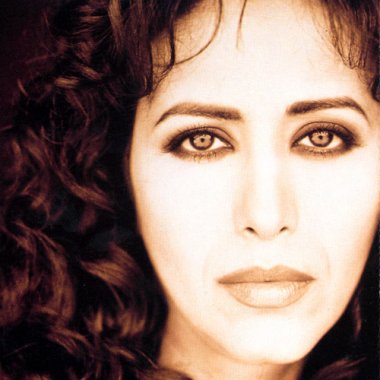 Why do I cry at night?
Why do I feel so bad?
Something holds me tight
It's something in the air.

I have a prayer, a prayer,
A prayer from my heart
Night after night after daylight,
Memories of home...


KADDISH PER I BAMBINI SENZA FIGLI

English translation of the above tale, by Riccardo Venturi
December 5, 2007
including a small addition

KADDISH FOR THE CHILDREN WITHOUT CHILDREN

There is a small town in the heart of Europe. A lot of children used to come to that town, the ones from far away, the others from nearby places.
Everyone of them had a suitcase filled with things important to them: toys, exercise books, colour pencils, ribbons, strings, penknives, glass marbles, and some marbles had even a rainbow inside. Then, there were books with a lot of beautiful tales, with drawings and big letters.
The time did not pass in that town; nobody asked for the hour or the day of the week. It was no use, just like the suitcases filled with important things. In fact, the suitcases lay piled up, the one upon the other, and looked like the pyramid of some very bad pharaoh.
Nobody, I say nobody, had thought of taking a butterfly with: they could not believe there were no butterflies.
So, they looked at the sky: maybe, by hazard…
But they could not see the sky. The sun was covered with a cloud of dust. Dust? No way! It was ash, light as a butterfly, but not so beautiful…
There were no flowers either, for they had been crushed away by heavy leather boots.
Nothing can grow anymore where hundreds of soldiers are passing, and the soldiers used to pass non-stop by there…The children were happy when the soldiers gathered them to take them away. Away from so a disgusting town.
- Where are we going now?
- You go in the camps!
- So we'll see the butterflies again!…
The trip was long and no suitcase was allowed. From a hole in the locked waggon one could see the stars.
When a tale came to someone's mind, he would tell it to the youngest ones, but without big letter books he would often change the end.
When the trip was over, there were the "camps", but without flowers.
Thousands of black, polished leather boots crushed everything away. Even the words, even the dreams, even the stars, the ones that were sown on the children's clothes.
So, those children have not been allowed to grow up, love, get married, have children.
So, those children have not been allowed to tell tales from big letter books to their sons, to their daughters.
So, there will be no child who can tell the prayer that is told when one parent passes away. The prayer called "Kaddish"; one could shape wonderful butterflies with the Hebrew letters of this word…
Those children bore a great variety of names, formed with big letters of the sacred alphabet.
Thank heavens, there are today many other children bearing the same names as them, who play with butterflies in the fields and in the meadows, in so many places all over the world.
Tomáš Simka Jelínek.
Not in Palestine.
[an addition by R.V.]