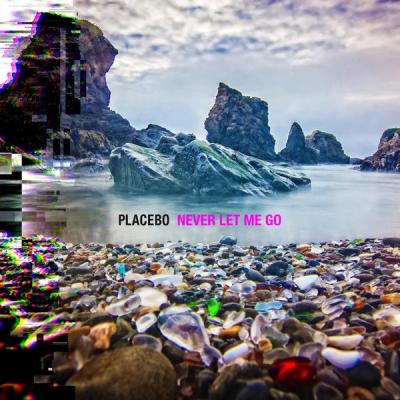 “Try Better Next Time for me is very much my song about the environment. You know, it’s a disillusioned, disappointed song. It’s very disappointed in humanity. It’s basically saying, good riddance, humanity, try better next time, you know, next time you come back and get a chance to live on this beautiful planet, you know, try better. It’s a story about people who live underground, about growing fins and going back to the water.

It’s a very disillusioned song about the climate disaster presented in a sort of three minute Weezer ish kind of pop punk thing. If you dig deeper, it’s one of the more disturbing songs because it’s talking about an extinction event next, you know, the extinction of human beings, but is presented in in in an extremely jolly, upbeat happy, catchy way which is something that we do quite well, present something quite depressing in an upbeat fashion.” – Brian Molko

So you know me, understand me
Is that what you think?
You haven't met the monster who wakes up when I drink
I was born out of time, I'm not meant to be here
With the weight of the world and the weight of a tear
Are exactly the same

It's a gas, it's a party on this planet of flakes
Somebody take a picture before it's too late