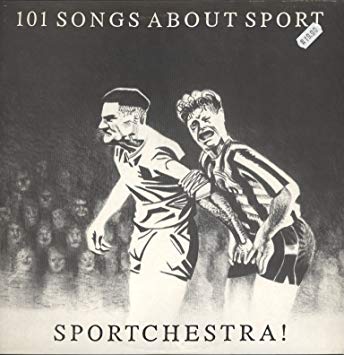 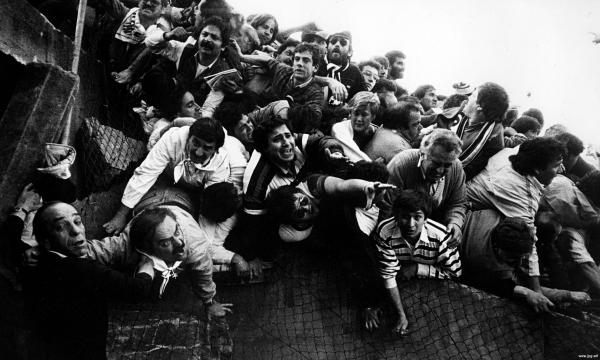 Heysel stadium, it's easy to remember
How the game continued despite the disaster
"with all those millions of viewers, we've got to carry on
It would be financial suicide to stop at this point."
And there's a ready-made scapegoat, ready to blame
Hooligans fighting, ruining the game

Ignoring the bad planning and cramming-in of fans
Right next to each other in crumbling stands
Putting money before safety caused those deaths
Whilst greedy bosses in their boxes shout and turn red
"get those bodies back the full ten yards!
They're covering up the advertising boards!"