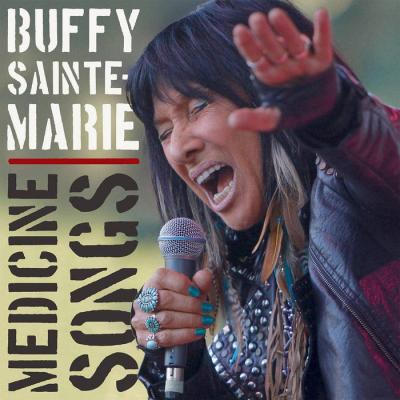 Il testo riportato ha alcune piccole differenze con la versione cantata.
Ooo you're slick – you investors in hate
You Saddams and you Bushes; you Bin Ladens and snakes
You billionaire bullies; you're a globalized curse
You put war on the masses and then you clean out the purse

and that's how it's done war after war
You old feudal parasites just sacrifice the poor
You've got the cutting edge weapons but your scam's still the same
as it's been since the Romans: it's the patriot game
It's the war racket

You twisters of language; you creeps of disguise
Your disinformation; like worms in your eyes
You privileged bankers; you gambler thieves
You profit on war; there's less money in peace

That's how it's done time after time
Country after country, crime after crime
You pretend it's religion and there's no one to blame
for the dead and impoverished in your little patriot game
Honey, that's the war racket

Got the world's greatest power and you team up with thugs
Make a fortune on weapons, destruction and drugs
But your flags & boots & uniforms start to all look the same
when both sides are killing in the patriot game: it's the war racket

And that's how it's done, and you've got our sons
in the crosshairs of horror at the end of a gun
and your national anthems start to all smell like shame
when all sides are dying in the patriot game
It's the war racket

And war is never, ever holy
It's just a greedy men's dream
And you two-faced crusaders: both sides are obscene
War's not made by God: War's made by men
who misdirect our attention while you thieves do your thing