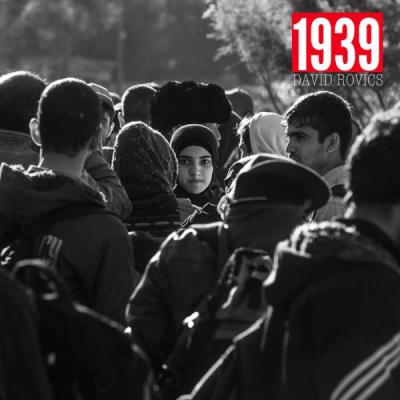 In 1492 when King Ferdinand won Granada
He passed a law known as the Edict of Alhambra
It was as the landlords wanted, as his gracious God had willed
That any Jew in Spain had three months to leave or else be killed

And 800,000 Europeans became refugees
And headed east across the Mediterranean Sea