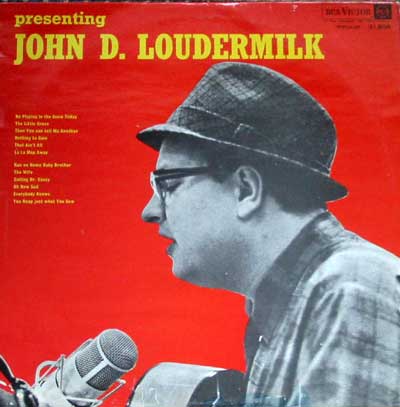 “Advising not to join the US marines…”
Run on home, baby brother, don'tcha leave your aging mother
Choose yourself another occupation: cafe or a filling station
Let me worry 'bout the nation's Security
Run on home and do your graduatin'
Learn about administratit'
Leave the mud 'n' blood 'n' guts to me

My little baby brother wants to follow in the footsteps
Of his older brother, brother that is me
But I gotta warn you buddy, these footsteps
Get awf'lly muddy in the United States Marines

My little baby brother, there's no other than my brother
He's my mother's one and only little boy
His skin's as white as cotton and he's spoiled plumb rotten
Yet he wants to run away and join the corps

My little baby brother, he's too young to try to suffer
Through the basic training at ole Paris Isle
No, he won't last a minute up in front of sergeant Bennett
You're my baby brother, mother's only child