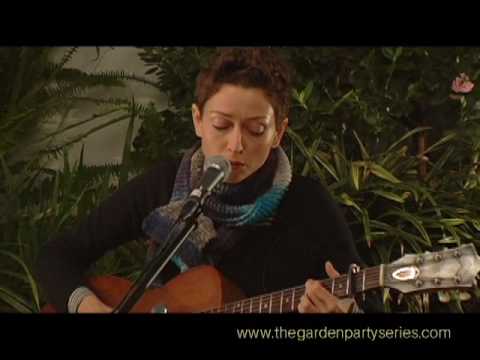 "Simone White's indie-folk quasi-protest song, "American War," is witty, provocative, and effective without being angry or disillusioned." --Billboard--
Do you remember the American War
It wasn't that long ago it was fought on every shore
Are you trying to tell me that you didn't know?
I saw you reading the paper at the corner store
(Yes, I know, that's a joke)

Did you ever think you lived inside the belly of the beast?
Are you giving it something nice to eat
Or are you waiting for your very own special treat?
We like to live on easy street

Did you ever think this was the greatest country in the world?
With freedom and democracy and SUV's called Liberty
for every boy and girl?
The oyster chokes on it's own pearl