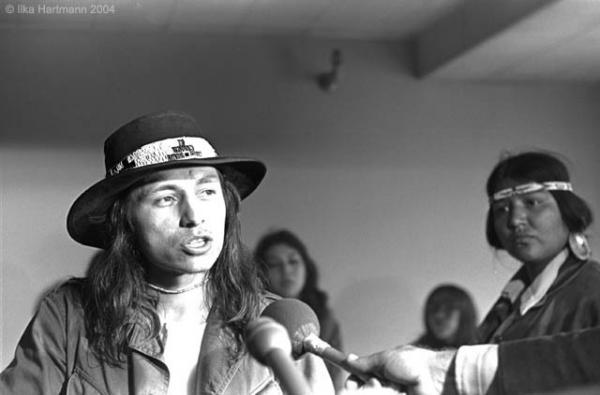 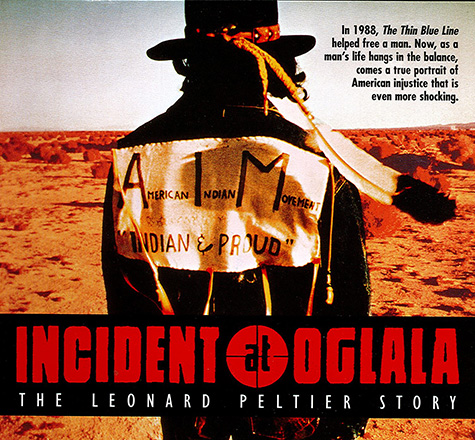 We know the predator, we see them feed on us, we are aware to starve the beast is our destiny. At times they were kind, they were polite, but never honest.

But your minds are chained to your machines and the strings dangling from your puppeteers hands turning you, twisting you into forms and confusions beyond your control

Devastating your natural shelters making you homeless on earth chasing you into illusions fooling you, making you pretend you can run away from the ravishing of your spirit

While the sound of flowers dying carry messages through the wind trying to tell you about balance and your safety.

To god we hope you don’t mind but we would like to talk to you; there are some things we need to straighten out, it’s about these christians they claim to be from your nation but man you should see the things they do all the time blaming it on you: manifest destiny, genocide, maximized profit, sterilization, raping the earth, lying taking more than they need in all the forms of the greed. we ask them why, they say it’s god’s will.

Damn god they make it so hard. Remember jesus? Would you send him back to them, tell them how to kill him, rather they should listen stop abusing his name and yours.

We do not mean to be disrespectful but you know how it is, our people have their own ways we never even heard of you until not long ago, your representatives spoke magnificent things of you which we were willing to believe, but from the way they acted we know we and you were being deceived.

We do not mean you and your christian children any bad, but you all came to take all we had we have not seen you but we have heard so much it is time for you to decide what life is worth we already remember but maybe you forgot.