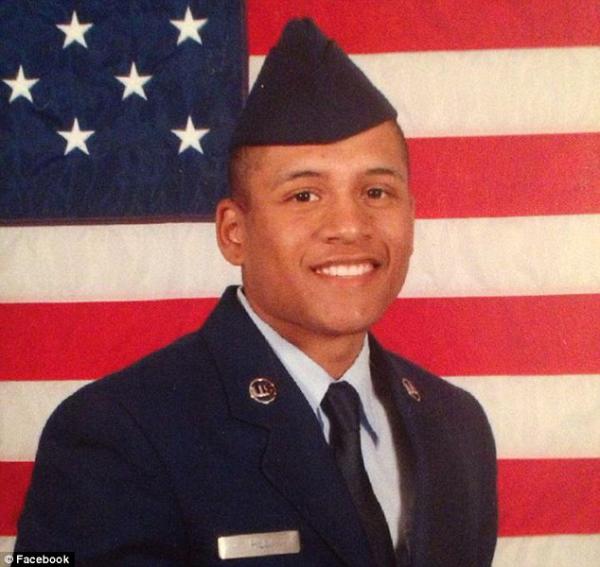 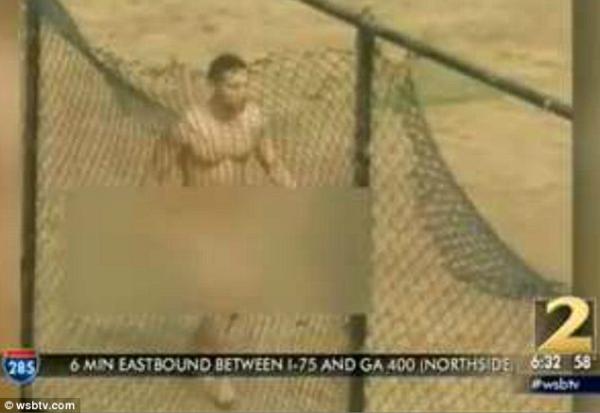 To me young people come first, they have the courage where we fail
And if I can but shed some light as they carry us through the gale

The older I get the better I know that the secret of my going on
Is when the reins are in the hands of the young, who dare to run against the storm

Not needing to clutch for power, not needing the light just to shine on me
I need to be one in the number as we stand against tyranny

Struggling myself don't mean a whole lot, I've come to realize
That teaching others to stand up and fight is the only way my struggle survives

I'm a woman who speaks in a voice and I must be heard
At times I can be quite difficult, I'll bow to no man's word