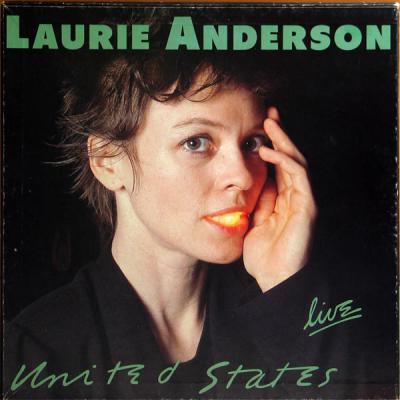 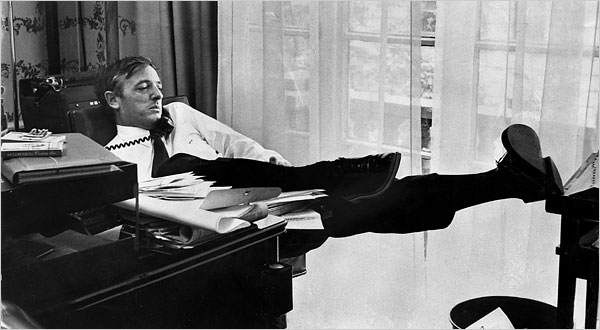 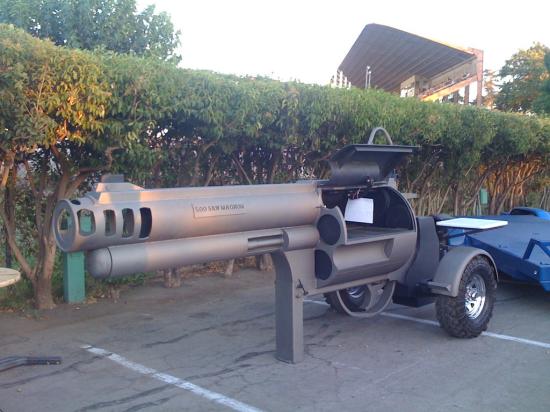 You know, when I got back from a trip this summer, I noticed that all of the old factories here on the outskirts of town had suddenly been transformed into luxurious condos and that thousands of people had moved into them almost overnight. Most of the new residents appeared to be professional barbecuers. Every night, they were out on their fire escapes barbecueing something. And the smoke rising from their little fires made the whole neighborhood look like a giant battlefield. And I would look out my window and say: Hm. You know, last night I came up out of the subway and I said to myself: Hm. Do you want to go home? And I thought: You _are_ home.