If This Is Goodbye 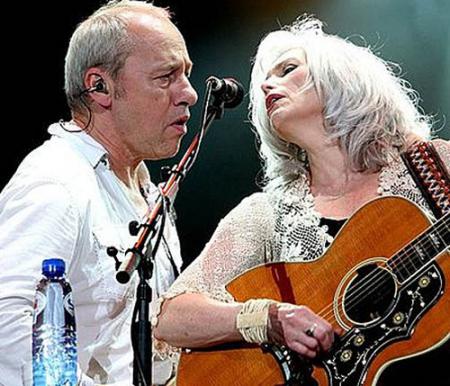 The mobile phone has inserted itself into every crevice of our daily lives. Now, in catastrophe, if there is time enough, it is there in our dying moments. All through Thursday we heard from the bereaved how they took those last calls. Whatever the immediate circumstances, what was striking was what they had in common. A new technology has shown us an ancient, human universal.

A San Francisco husband slept through his wife's call from the World Trade Centre. The tower was burning around her, and she was speaking on her mobile phone. She left her last message to him on the answering machine. A TV station played it to us, while it showed the husband standing there listening. Somehow, he was able to bear hearing it again.We heard her tell him through her sobbing that there was no escape for her. The building was on fire and there was no way down the stairs. She was calling to say goodbye. There was really only one thing for her to say, those three words that all the terrible art, the worst pop songs and movies, the most seductive lies, can somehow never cheapen. I love you.

She said it over and again before the line went dead. And that is what they were all saying down their phones, from the hijacked planes and the burning towers. There is only love, and then oblivion. Love was all they had to set against the hatred of their murderers.

Ian McEwan - The Guardian, 15 September 2001
My famous last words
Are laying around in tatters
Sounding absurd whatever I try
But I love you and that's all that really matters