The Fields of July 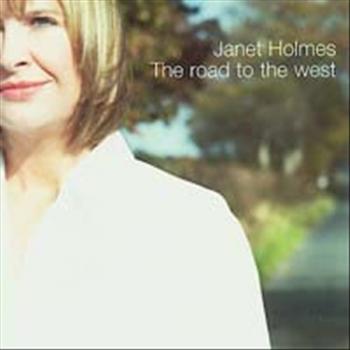 Colin Harper is a music librarian in Belfast. His song, The Fields Of July, is a response to 'the troubles' in Northern Ireland - specifically the annual posturings of both sides during the Orange Order marching season.

Verse 1 includes the perspective of the unionists, verse 2 the nationalist, verse 3 his own - and the view of many non-affiliated people who happen to live in Northern Ireland, that is 'draw a line under history, stop this nonsense now and let the rest of us get on with life'. Colin is author of 'Dazzling stranger: Bert Jansch and the British Folk and Blues Revival' and co-author of 'Irish Folk, Trad & Blues: A Secret History'. 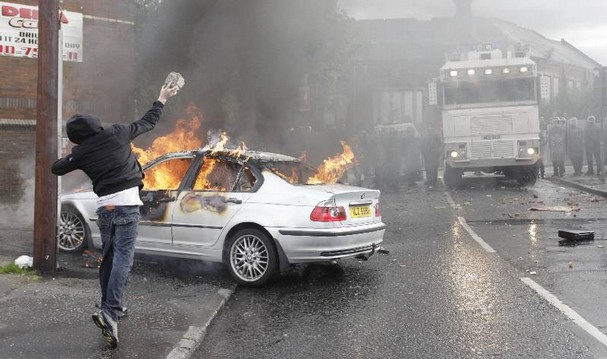 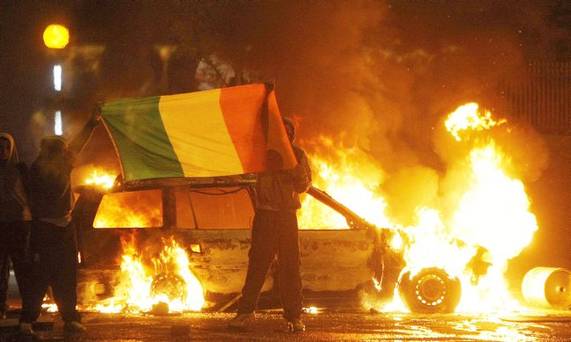 Conor Shields (vocal), Brian Connor (piano), Ali Mackenzie (bass), Liam Bradley (drums)
Recorded in 2001 at Amberville Studios, Cullybackey, at the end of sessions for Janet Holmes album The Road To The West, Conor – who contributed guitar and percussion to other tracks on the session – wanted to have a go at this song which had earlier that day been recorded by Janet, in a bigger band arrangement, for the album. I think we were all knocked out by this completely improvised, unrehearsed performance from all concerned. It’s the only song I’ve written about ‘the troubles’ in NI and Conor shares my view of such matters, namely this: all extremists of all persuasions are a blight on society and all our politicians are a (obscenely remunerated) waste of space. Conor has subsequently been involved in organising the East Belfast national election candidature of ‘Rainbow’ George Weiss and his ‘Vote For Yourself’ party. Me, I voted for him (or ‘myself’, depending how pedantic we want to be on the matter).

"The Fields of July is wonderful - mournful dobro, supplemented by shimmering piano - Clannad never sounded this good.."
Here they come again with a mind to kill
Up with the jackboot on and down with Jill
'I have a right to keep on walking up that hill
Until the wheels of time fall and the earth stands still

Don't you know God? He's a friend of mine
The King and the Queen, yeah, and Old Father Time
Black is the colour – and flaming is our tide
To the mountains of the moon.. and the fields of July'

'Hold your fire', the pagan voices cried,
'We're getting closer and our number's on the rise.
You walk in circles and we'll propagate the line
Of the people who'll destroy you –in a generation's time

Mother of God and American guns
The Eagle is landing and we've got them on the run
If I talk about changes will you leave them undone?
'Cos we might just need the old way
if the new ways can't be won'.

Fly your flags, keep on keeping on
No-one saying anything to me that isn't wrong
I'm just trying to get through life but it keeps on going on
Do you know how Godforsaken is this place that I come from?

Dinosaur games, world without end
People and places where the fences they don't mend
Don't it break your heart –when you see it as a trend
From the castles built by England -to the war that never ends?