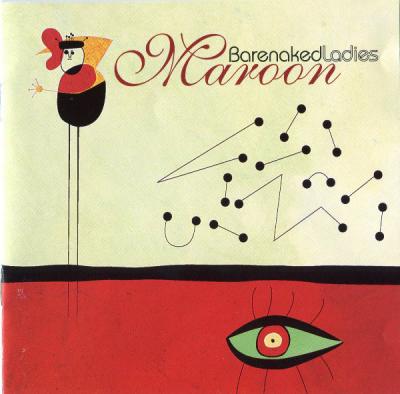 This is only half a mile away from the attack
This is where my life changed in a day,
And then it changed back
Buried in the din of rotor noise and close explosions
I do my best to synthesize the sounds and my emotions
This is where the allies bombed the school,
They say by mistake
Here nobody takes me for a fool, just for a fake
Later at the hotel bar, the journalists are waiting
I hurry back to my guitar while they're commiserating

Though it's only half a month away, the media's gone
An entertaining scandal broke today, but I can't move on
I'm haunted by a story and I do my best to tell it
Can't even give this stuff away, why would I sell it?
Everybody's pointing while at me they point a finger
A world that loves its irony must hate the protest singer