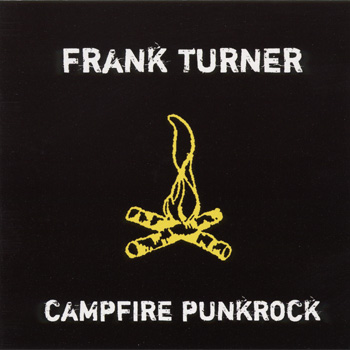 Whatever happened to childhood?
We're all scared of the kids in our neighboorhood
They're not small, charming and harmless
They're a violent bunch of bastard little shits
And anyone who looks younger than me
Makes me check for my wallet, my phone and my keys
And I'm tired of being tired out
Always being on the lookout for thieving gits
‎
We're all wondering how we ended up so scared
We spent ten long years teaching our kids not to care
And that “there's no such thing as society” anyway
And all the rich folks act surprised
When all sense of community dies
But you just closed your eyes to the other side
Of all the things that she did
Thatcher fucked the kids
‎
And it seems a little bit rich to me
The way the rich only ever talk of charity
In times like the seventies, the broken down economy
Meant even the upper tier was needing some help
But as soon as things look brighter
Yeah the grin gets wider and the grip gets tighter
And for every teenage tracksuit mugger
There's a guy in a suit who wouldn't lift a finger for anybody else
‎
You've got a generation raised on the welfare state
Enjoyed all its benefits and did just great
But as soon as they were settled as the richest of the rich
They kicked away the ladder, told the rest of us that life's a bitch
And it's no surprise that all the fuck-ups
Didn't show up until the kids had grown up
But when no one ever smiles or ever helps a stranger
Is it any fucking wonder our society's in danger of collapse?
‎
So all the kids are bastards
But don't blame them, yeah, they learn by example
Blame the folks who sold the future for the highest bid
That's right, Thatcher fucked the kids.‎