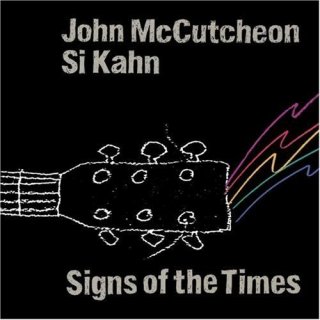 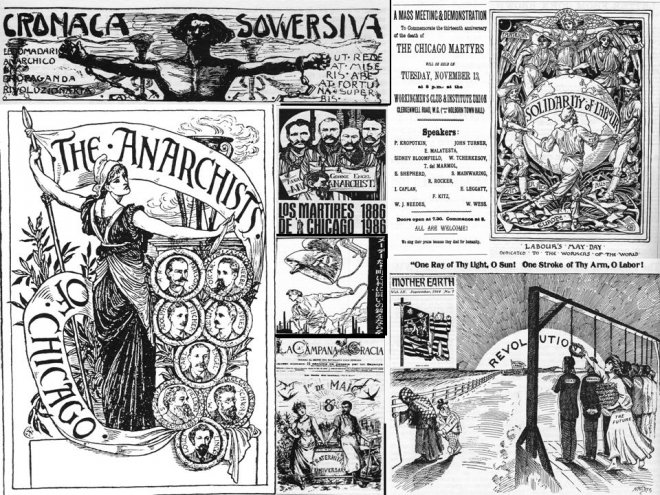 [The chorus is based on the inscription on the base of the Statue of Liberty:]
Give me your tired, your poor,
Your huddled masses yearning to breathe free,
The wretched refuse of your teeming shore.
Send these, the homeless, tempest-tossed to me,
I lift my lamp beside the golden door!
Emma Lazarus (1849-1887)
I am an immigrant
(continua)
inviata da giorgio 8/2/2011 - 14:35
Percorsi: La guerra del lavoro: emigrazione, immigrazione, sfruttamento, schiavitù

When the nine coal miners were miraculously rescued after three days in a flooded mine outside of Somerset, PA, the vision of the biblical Lazarus was the first thing that came to mind. One of the unreported heroics of the rescue was the effort of the United Mine Workers over generations that forced the industry to have rescue technology and personnel trained and ready..
Poor ol' Laz'rus, shake your bones
(continua)
inviata da giorgio 6/2/2011 - 20:47
Percorsi: La guerra del lavoro: emigrazione, immigrazione, sfruttamento, schiavitù

Calling All the Children Home In the Streets of Sarajevo

John wrote this song a few years ago about Vedran Smailović, who was a resident of the city of Sarajevo in the early 1990's, when that city was literally in the middle of a battle zone. Vedran was a cello player whose courageous choice made him a symbol for unexpected joy in the midst of unspeakable horror when he began playing his cello out in the street everyday...
He was there one Sunday morning
(continua)
inviata da giorgio 5/2/2011 - 09:10
Percorsi: Guerre nei Balcani negli anni '90

Hail to the Chief 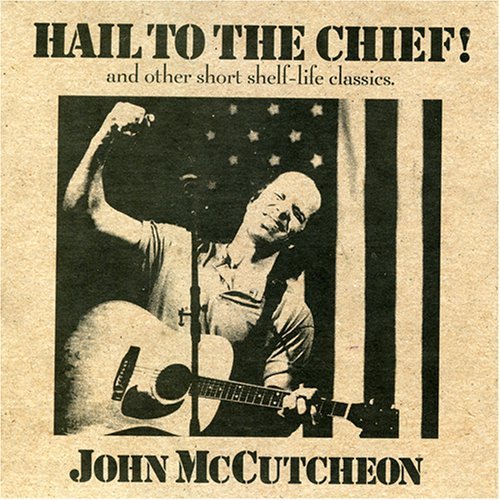 [2003]
Lyrics & Music by John McCutcheon
Album: Stand Up! Broadsides For Our Times 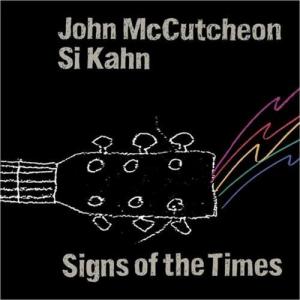 Not In My Name

Christmas In The Trenches


The Christmas Truce of 1914 on the Western and Eastern Fronts may well represent the last time that the face of humanity would been seen in what was rapidly becoming the ultimate nightmare of the industrial revolution. The concept of total war would soon replace any outdated notion of chivalry.

Originally incorporated as part of the 1996 Christmas theme on the main page, John's lyrics from this 1984 song capture the spirit of that Christmas so many years ago. I thought it best to leave it up for year 'round access, lest we forget its message. 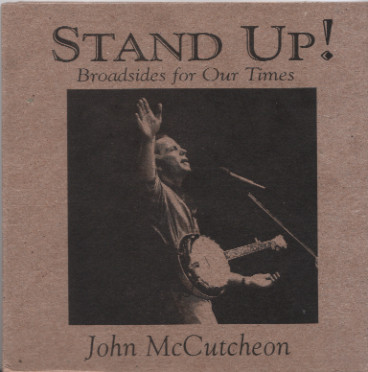 "Anyone who's spent any time at all in Europe know how fresh the memories of the many wars fought there are. Written days before the Iraq war...or, as some have called it, Dubya Dubya II." -John McCutcheon.
We know war
(continua)
inviata da Riccardo Venturi 15/11/2005 - 18:01