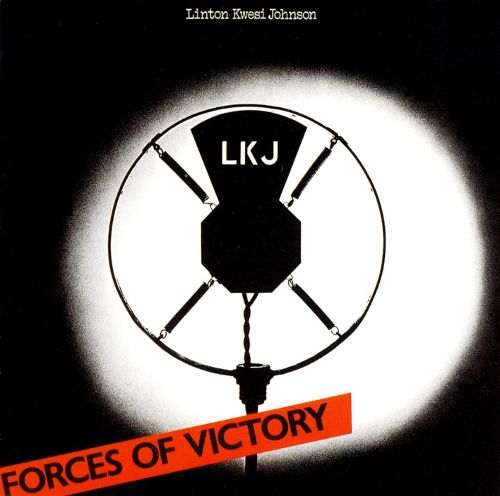 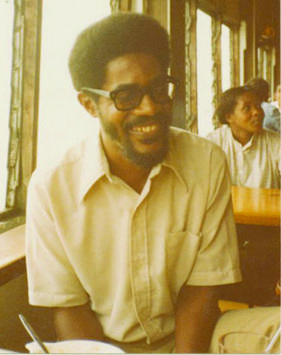 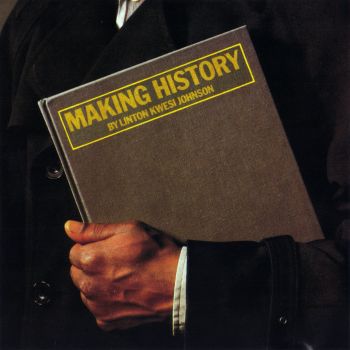 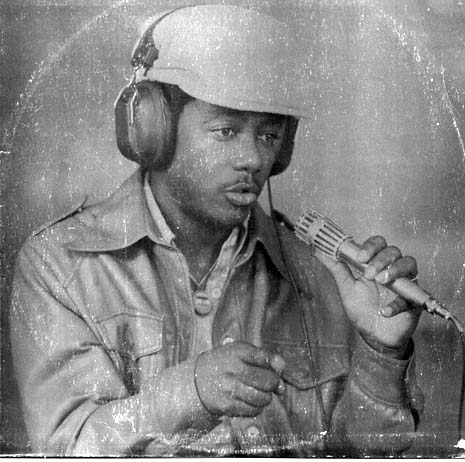 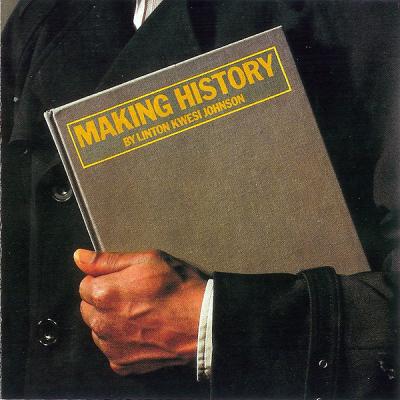 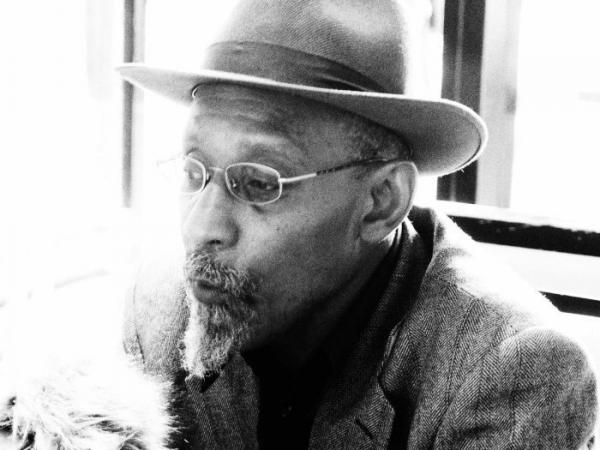 Johnson's first published poem was "Five Nights of Bleeding" which was later included in “Voices of the Living and the Dead” and in his second book, “Dread Beat and Blood”. It was written for Leroy Harris, a black youth stabbed at a party in South London. The poem was transitional. Its focus on the local, on the particulars of black life and struggle in London, would become typical of the poetry that his audience would read and hear in his books, performances, and recordings. And the rhythm is strongly that of the sound-system reggae that is the imaginative sound track for the events that occur in the poem's narrative, much in the way that the actual music would become integral with Johnson's performances. Yet the carefully chosen diction in the poem and the straightforward... (continua)
Madness, madness
(continua)
inviata da Krzysiek Wrona 16/9/2014 - 02:34 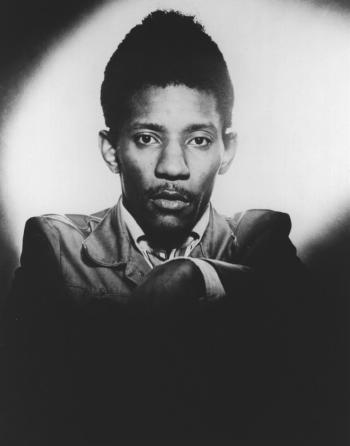 ‎"Writing was a political act and poetry was a cultural weapon..." ‎