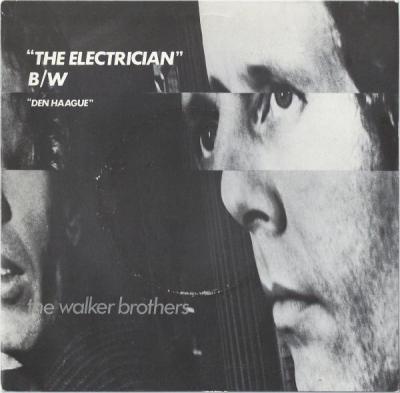 Preceded and paralleled by a slow, haunting drone of synth strings accompanied by a repeated percussive bass note, these verses convey an equally sinister allegory. With John Walker softly harmonizing along, Scott Walker sets the scene, describing the torture against Chilean dissidents under the Pinochet dictatorship. The torture is slow and conducted in the low light of a torture chamber. Scott continues, emphasizing the severity of these sadistic acts, saying, “There’s no help, no.” Here, Scott is speaking as the torturer, assuring his victim that salvation is not coming. The music accompanying these lines is constant and feeds into the song’s emotional bridge.

In Chile, converted cultural centers, stadiums, locker-rooms, and even The Esmeralda, a ship of the Chilean Navy, were used as torture chambers. Under Augusto Pinochet, there were 1,300 prison camps and torture centers. The... (continua)