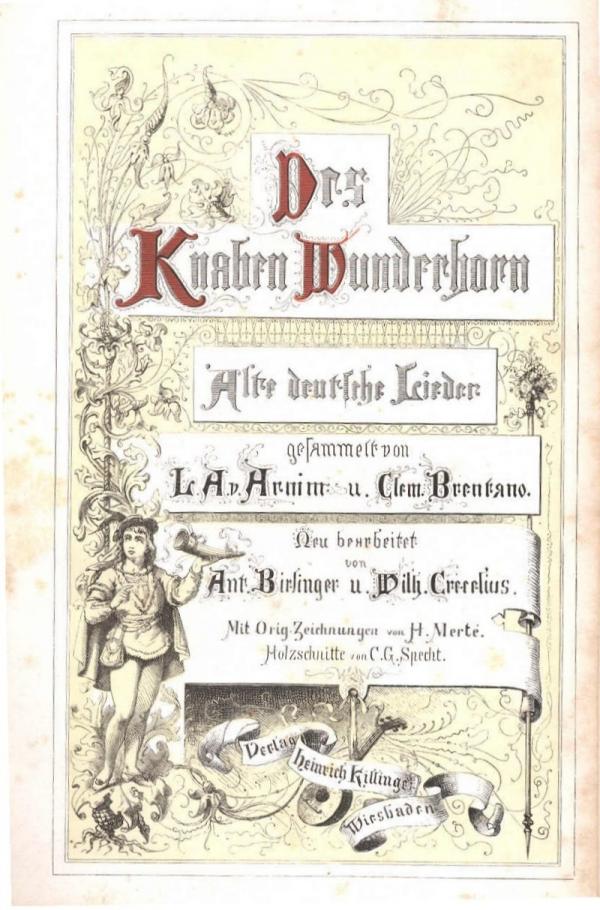 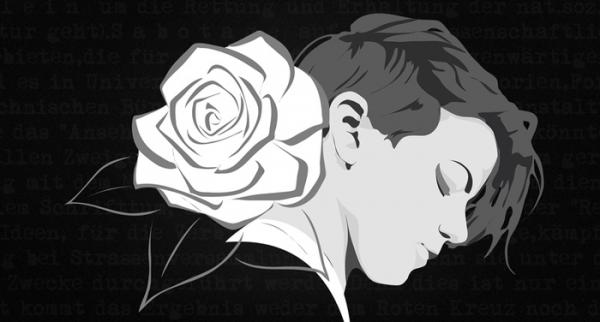 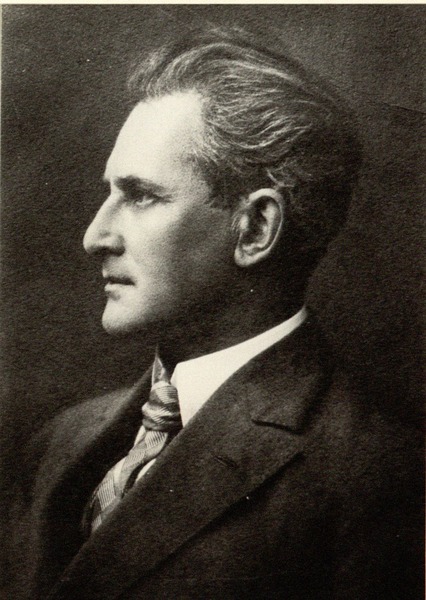 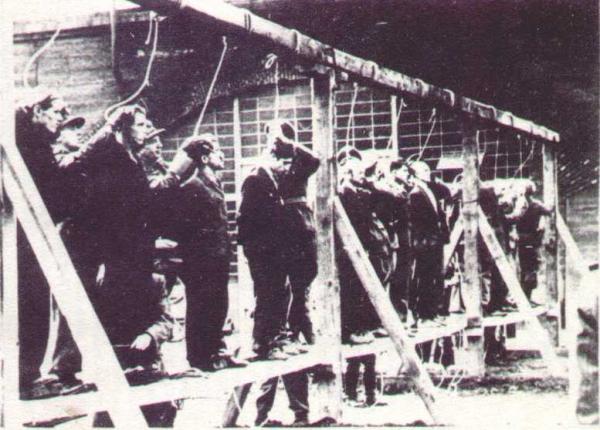 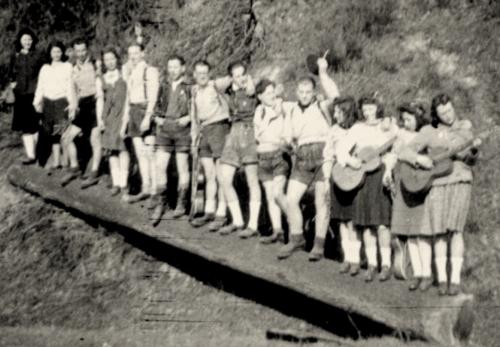 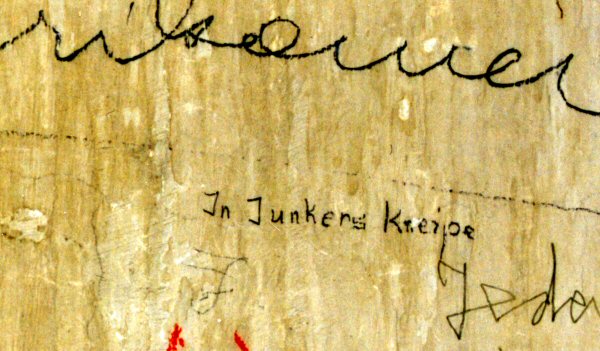 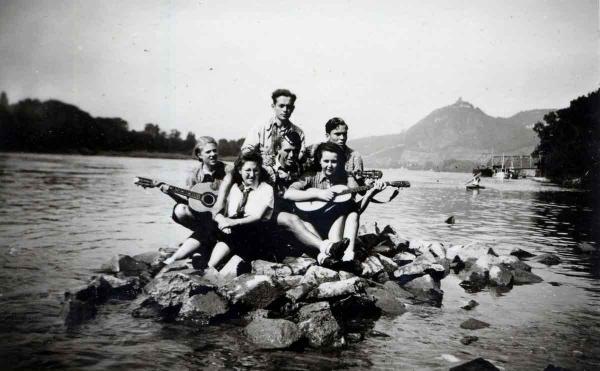 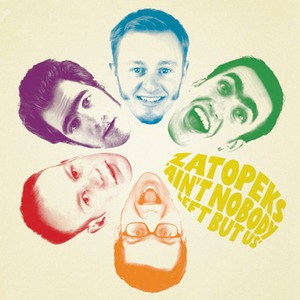 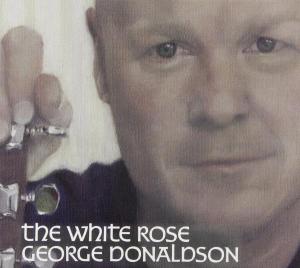 For Sophie (This Beautiful Day) 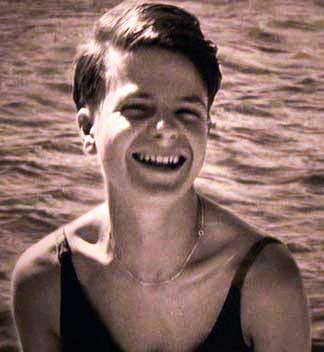 Reg Meuross was commissioned to write a song on an extraordinary subject; on 18th February 1943, Sophie Scholl, her brother Hans and their friend Christoph were arrested having been found distributing anti-war leaflets at the University of Munich. They were tried and four days later on February 22nd convicted of High Treason and executed by guillotine on the same day. Sophie was 21 years old when she died for her role leading dissent and active resistance to the rule of Nazi Germany. Their tools of revolution were words, paper and a printing press. After the students’ death the sixth leaflet of the movement was smuggled out of Germany and used by the Allied Forces, who showered millions of copies of Sophie’s work over Germany just a few months after her execution.

Sophie’s story is a true lesson in dissent and serves to remind us that we have a responsibility to ensure that we never sleepwalk... (Continues)
You walk the university your suitcase in your hand
(Continues)
Contributed by dq82 2016/3/25 - 18:51
Song Itineraries: Edelweiss Pirates - Youth Resistance in Nazi Germany

A Ballad for Sophie Scholl 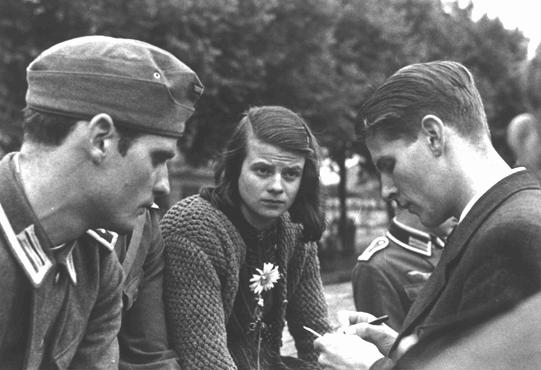 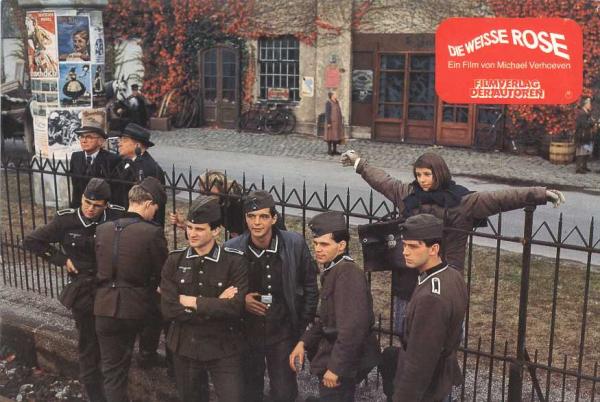 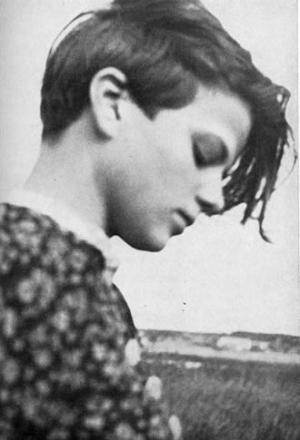 [2008]
Lyrics & Music by Olgostin
Album: The Story of History

"We will not be silent. We are your bad conscience. The White Rose will not leave you in peace !"

The White Rose (German: die Weiße Rose) was a non-violent resistance group in Nazi Germany, consisting of a number of students from the University of Munich and their philosophy professor. The group became known for an anonymous leaflet campaign, lasting from June 1942 until February 1943, that called for active opposition to German dictator Adolf Hitler's regime.

The core of the White Rose were five students - Sophie Scholl, her brother Hans Scholl, Alex Schmorell, Willi Graf, and Christoph Probst, all in their early twenties - also members were Hans and Sophie's sister Inge Scholl, and a professor of philosophy, Kurt Huber.

The Scholls and Probst were the first to stand trial before the Volksgerichtshof – the People's... (Continues)
In the darkest age
(Continues)
Contributed by giorgio 2012/4/27 - 15:20
Song Itineraries: Edelweiss Pirates - Youth Resistance in Nazi Germany 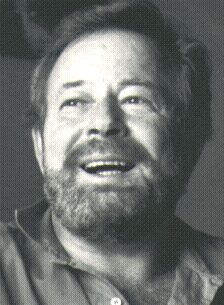