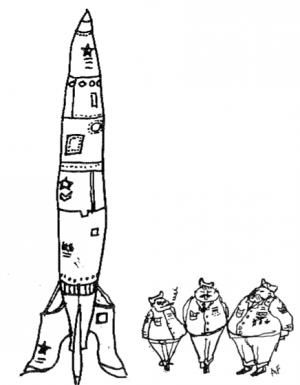 "Now let us assume that we lost Indo-China. If Indo-China goes, several things happen right away. The peninsula, the, last bit of land hanging on down there, would be scarcely defensible. The tin and tungsten that we so greatly value from that area would cease coming.... So when the U.S. votes $400,000,000... (Continues) 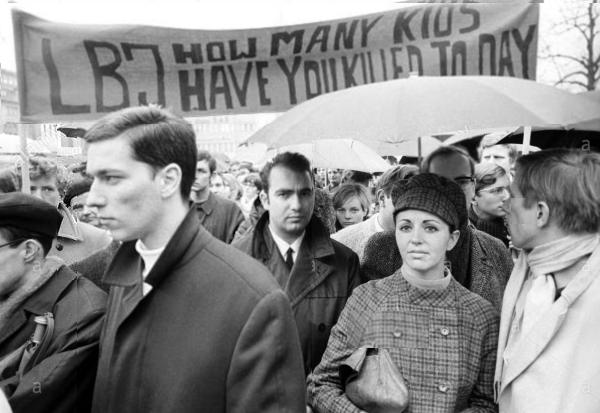 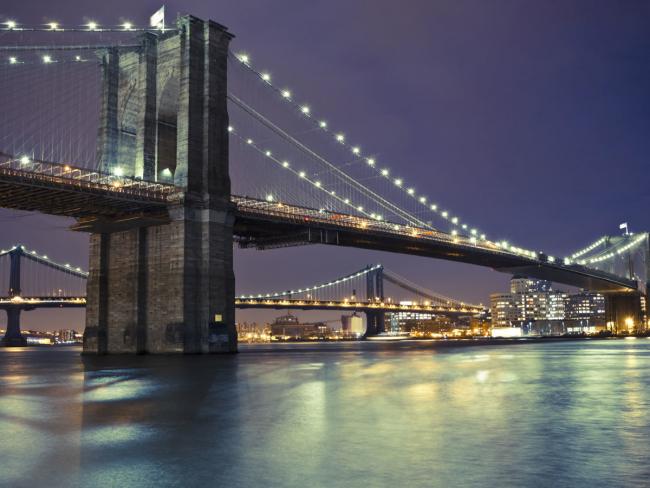 
How the Brooklyn Bridge was built, and the continuing march across it..


“The air is unusually healthy”, noted a visitor, passing through the small village of Brooklyn in 1794. The 100 mostly one-story houses were “chiefly along the shore or scattered without plan”, he noted, and the streets were “bad, heavy, and unpaved, so that the smallest amount of rain makes Brooklyn muddy”.

The village of Brooklyn, directly across the East River from Manhattan, was the funnel through which the food grown on Long Island's rich farmlands passed to New York City. As New York City flourished, so did its nearest neighbor. Rowboats, sailboats, and horse-powered ferries plied the waters of the East River, and speculators and merchants began to buy land along the waterfront. The U.S. Navy opened a shipyard on Wallabout Bay in 1801, and... (Continues)
When a bridge begins, it’s just a dream,
(Continues)
Contributed by giorgio 2020/9/1 - 23:00
Song Itineraries: Bridges 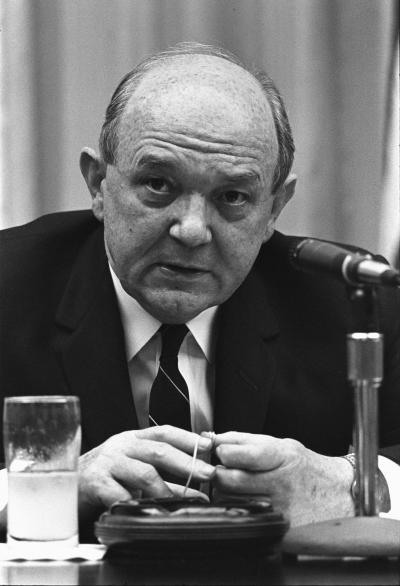 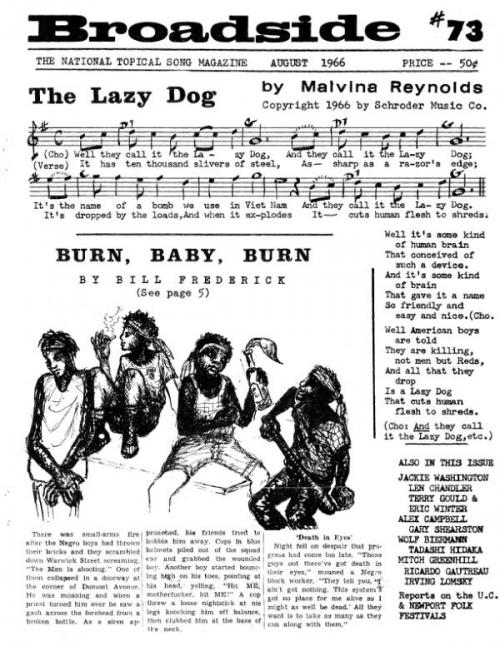 A proposito dei Watts Riots si vedano anche Trouble Every Day e In The Heat Of The Summer
Back in the days of ancient Rome,
(Continues)
Contributed by Bernart Bartleby 2017/11/29 - 08:59
Song Itineraries: Ghettos, Not only Carlo. Victims of police repression in Italy and throughout the world, Racism and Slavery in the USA, The War of Labour: Emigration, Immigration, Exploitation, Slavery 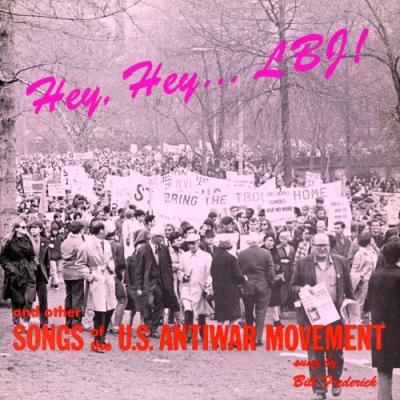 How Far We Have Come? 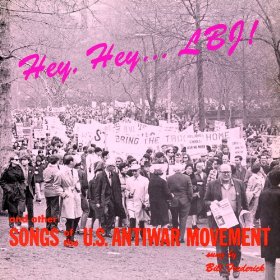 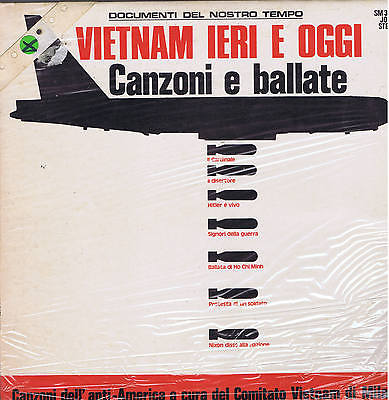 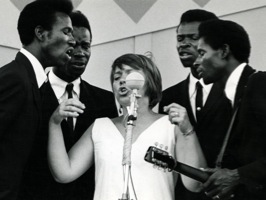 “The writer of this song is a draft resister, an advanced student in chemistry, and one of the first songwriters to express a genuine sensitivity to the situation of the Vietnamese in the late '60s. Most of us have had so much conditioning the other way that when I sing this song people are very conflicted about how to respond. GIs will clap rather self-consciously, and one room full of atomic-energy scientists couldn't clap at all. I wish we had a better-recorded version of such a good song, but since all of us who worked on the album are activists, we were all... (Continues)
There is a little haze in the morning air.
(Continues)
Contributed by Alessandro 2010/3/16 - 09:20
Song Itineraries: War in Viet Nam as seen from the U.S.
×