Ashes in Your Mouth 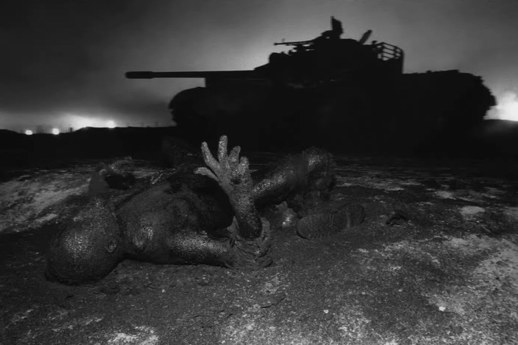 People have round shoulders from fairing heavy loads
(Continues)
Contributed by Bernart Bartleby 2014/8/28 - 13:02 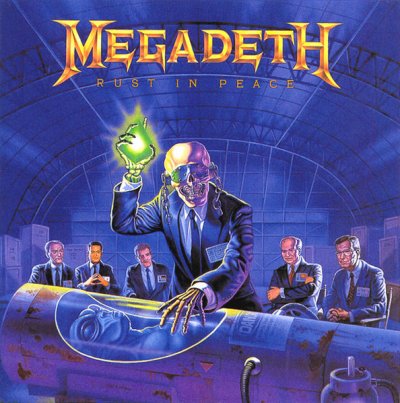 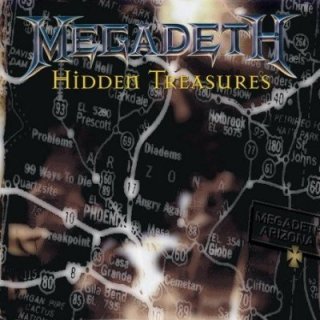 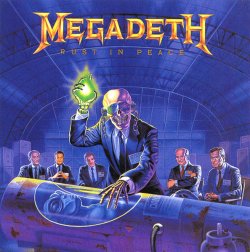 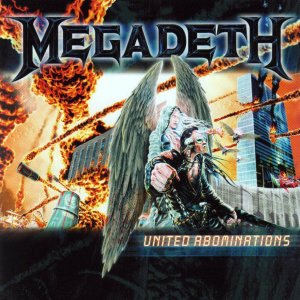 This song is the title track of Megadeth's album, "United Abominations." In this song, Megadeth threw a bunch of accusations at the United Nations, claiming that they "face war without end." The song features a short speech by Dave Mustaine before the main lyrics, in which he first calls the U.N. the "United Abominations. At the end of the song, he begins to throw accusations at the United Nations, referencing recent events such as the 9/11 attacks and the invasion of Iraq. After each accusation, he says "There was no U.N."

U.N. blog writer, Mark Leon Goldberg, dissected the song, verse by verse, and wrote an entire blog saying the U.N. was not phased by the song, or the album. He even pointed out accusations he believed to be false. He said that "we at UN Dispatch refuse to let Megadeth's witless screed go unchallenged. We listened [to the song] so you don't have to."

The album's artwork depicts the United Nations building in flames in a 9/11 atack style.
Within striking distance from Ground Zero sits a smoldering
(Continues)
Contributed by SamuraiMaster 2009/8/29 - 03:30 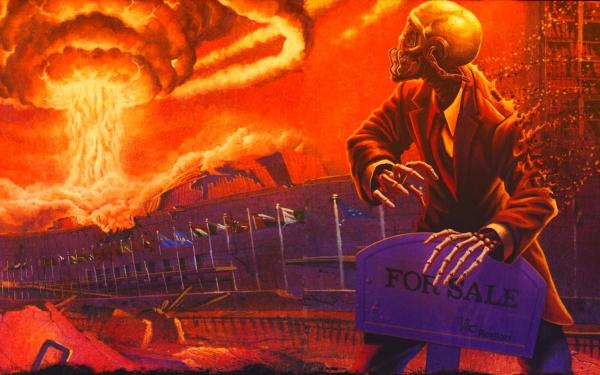 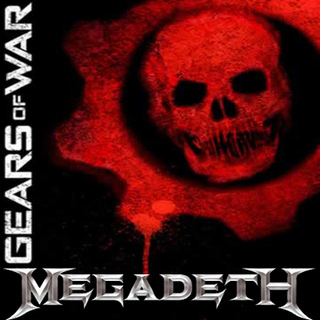 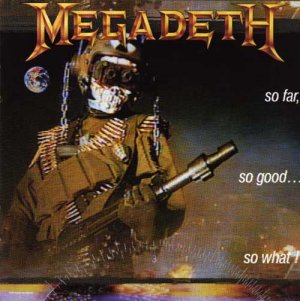