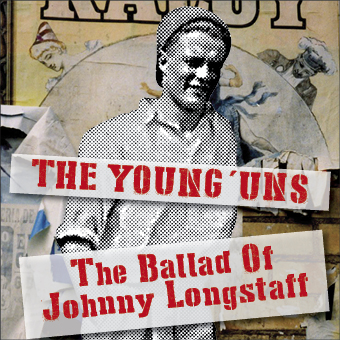 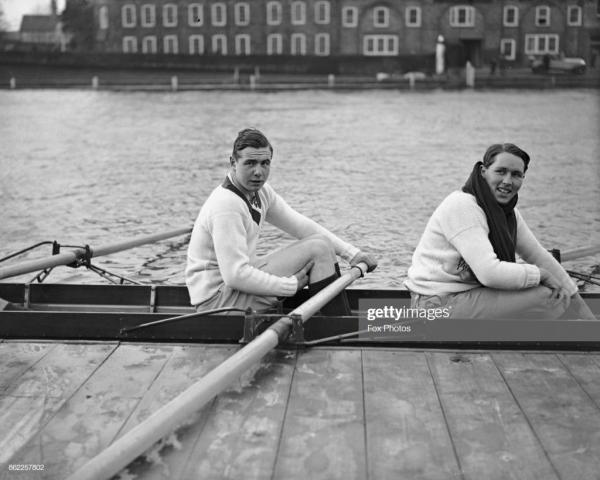 
Lewis Clive was written at home in the summer of 2017. The dashing, athletic Lewis Clive (1910-1938) - Etonian, Oxford Blue, Olympic rowing champion, Labour Councillor - was adored by British volunteers. He was also the inspiration for the character Oliver in Mary Wesley’s The Camomile Lawn. The song mixes fact with fiction, of course, and owes something to the great mythical folk heroes the Big Hewer, John Henry and Kilroy. It also has a whiff of the music hall song My Brother Sylveste who ‘drank up all the water in the sea and walked all the way to Italy.’ Brazell Thomas was the Welsh volunteer whom Clive rescued from the fast flowing waters of the Ebro.
When Lewis Clive took his first swim he kicked his little legs so thin
And though he hardly had the room he swam around his mother’s womb
The midwife waited for a grip like a fielder at first slip
And the bunting it was all unfurled when Lewis dived into the world
But there was one thing held him down - umbilical cord a-twining round
He saw the pliers on the shelf and went and cut the cord himself

When Lewis Clive became a man his back was straight, his arms were strong
And he became an Oxford blue and then in 1932
Beneath a Californian sun the umpire fired the starting gun
And the rings were blazing bright and bold when Lewis won Olympic Gold
And though he missed the boat back home Lewis Clive didn’t moan
It’s a long way from Americay but Lewis Clive swam all the way

Then one day in ’38 the big retreat no time to wait
The bridge across the river gone ‘swim lads,’ says big Clive ‘come on’
And like a swan leads her rank he steered us to the other bank
But Thomas struggled with the tide and flailed his drowning arms out wide
But Big Clive pulled him safe from harm and swam with him beneath one arm
And when the job was finally done he swam back and fetched his gun

And how we loved his shining smile and the arms that swam for mile and mile
But Lewis Clive shall swim no more but maybe on a distant shore
St Peter’s standing at the gate, he says ‘Big Clive you’ll have to wait’
‘No bother’ smiles Clive with a grin ‘I’ll go and have meself a swim’
So he dives down to the seas of hell where all them fascists scream and yell
And when God sees just what he’s done he says ‘Moses, mate, you best be gone’
‘There’d be no need to part the sea if Lewis Clive had swam for me.’