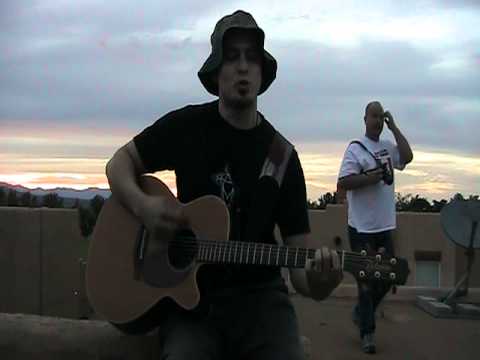 The War Machine che schiaccia le vite dei soldati in nome del profitto di pochi.
Ashes to ashes, we’re falling down
Slaves to the men that stole the crown
There’s a warning sign like a blazing sun
But you don’t want to see it because you’re having fun
Those who control all the information celebrate, and lie to the people to keep them watching

And the walls come crashing down, as the war at home reaches your town
You have no choice, it’s safe and clean, we all submit to the war machine

Consequence be damned,
Send the call for a brawl in a foreign land
While they slide their advantage through the door,
Getting rich off the blood of the fighting poor
But that’s your democracy! One big hypocrisy,
You want me to give my life for country?

Sacrifice yourself today, and don’t think about getting in their way
Camouflaged in black and green, one more gear in the war machine

Consequences so severe, so pull your trigger quickly dear
Our patriots are acting up, lets punish them with fear

And the walls come crashing down, as parades in spades march on your town
They count the votes, they bought the dream, paid in full by the war machine

And so you see the plan, an endless war, a profit scam
while their systems write the news you read, propaganda plant that seed
In the mindless love of a generation captivated, trained, entertained and held in bondage

And the walls come crashing in, like a plague they will blame it on our sins
The choice is posed by men unseen, give yourself to the war machine