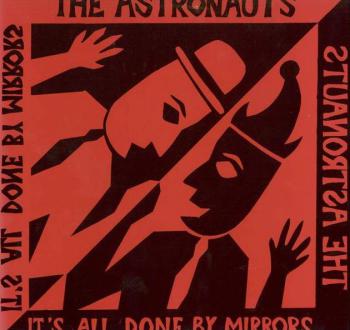 On a typically English day
When the baying of the hounds keeps the fallout at bay
On a terraced house with no yard
A couple of people are finding it hard
But he says they can drop all the bombs they like just as long as I've got you
So lay down next to me, hold my hand, lets make love like we used to do
And damn this gout, and damn this leg
I really want to have you and I ain't got time to beg
So the fire storm slowly came their way
So lets leave them to cry on a typically English day.