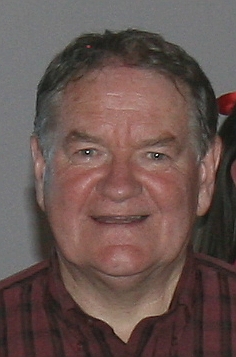 It would be misleading, however, to give the impression that the Welsh political scene and the fate of the Welsh language are the subject-matter of all of Dafydd Iwan’s songs. A prominent characteristic of his repertoire over the years has been its variety. His output includes children’s songs (both original and new arrangements or adaptations of traditional material), love songs, songs in praise of nature, songs for use in Welsh learners’ activities, together with some directly religious songs (carols in particular). Songs of social justice form a significant element in his repertoire. They reflect Dafydd Iwan’s left-libertarianism, a product in part of his Nonconformist upbringing.

Some of these songs address matters of social concern in Wales itself, with attacks on Thatcherism and support for the peace movement being especially prominent. However, there is also a strong international flavour, and one can find in the repertoire a song in memory of Victor Jara (the singer-songwriter killed during the military coup which brought General Pinochet to power in Chile in 1973), and another on the plight of the Australian aborigines, while others focus on Vietnam, Nelson Mandela and apartheid, Greek democracy, the Gulf War, the Tiananmen Square protest, the assassination of Oscar Romero, and famine in Ethiopia. But as has already been emphasised, it is his concern for the Welsh language and its culture, and for Welsh political self-determination, that has above all else shaped his song output.

‘Let my blood be the seed of your freedom
Let my hope turn into reality,
My faith is in the God of life,
My work is with the poor people’

He was shot dead by the bullet of an assassin
In front of the altar in San Salvador
A bullet bought by Western money,
Enemies of the common people of El Salvador.