Make Love Fuck War (Put Your Hands in The Air) 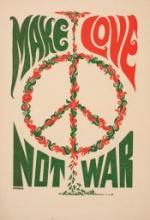 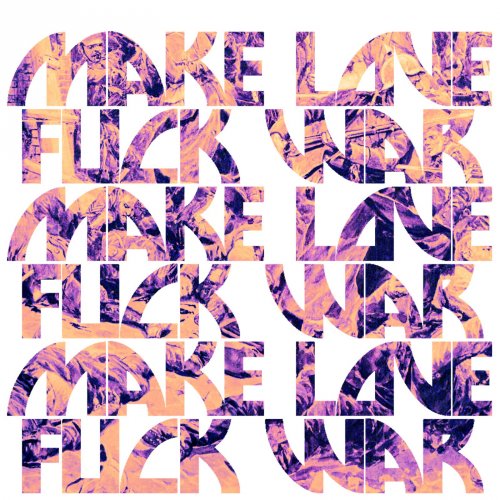 “MKLVFKWR"— aka "Make Love, Fuck War"— is a collaboration between Public Enemy and electronic musician Moby. Originally released as a standalone single in 2004, Public Enemy made it the fifth track on their 2005 album New Whirl Odor.

Originally recorded for a compilation tie-in with the 2004 Summer Olympics in Athens, when the anti-war sentiments of the track became known, it was cut loose and released as a single. Of the track’s origin, Moby said:


[The producers of the Olympics album] approached me and asked if I’d like to do something with Public Enemy. Back when I used to DJ in the mid- to late-Eighties, I played Public Enemy all the time. I’ve been a fan of theirs since forever, so of course I said yes.


Moby created the music for “Make Love F*ck War,” while PE’s Chuck D and Flavor Flav wrote the lyrics, inspired by the political turmoil of the past year. Moby attempted an Old Skool beat to complement the duo’s lyrics. “I was trying to go for that late-Eighties Bomb Squad production sound,” he says. “A few of my friends said, ‘Wow it sounds really dated.’ [Laughs] I said, ‘Well yeah, that’s the point.’ I didn’t want to make some kind of Neptunes-ish, slick R&B track with Chuck D on it. I wanted to make something that sounded like a building falling down.”

[Chuck D]
Just gonna drop this on one of those Moby Beats
This is Chuck D, check it out
Here we go, COME ON!!

Tell the leaders, they got to feed us
Grand Theft Oil, gonna bleed us
New Whirl Ordor, doesn't need us
Call for peace, better heed us
Dictators, Human Haters
Hand on the bomb, Mass Debators
Finger on the button, infiltrators
MAKE LOVE, FUCK, WORLD, PEACE will slave us
Yeah, COME ON!!

[Flavor Flav]
Check one two..
We want everybody to put this sign up in the air
And at the count of three
Everybody tell me what this sign means: PEACE!!
COME ON!!

[Overvoice]
They are not really aware
That they know some shit is going on in this country somewhere
There is a lot of people don't know where is that..
The thinks that the black people doing it, shit!

The Afghan chieftain looked older than his 60-odd years, and his bearded face bore the creases of a man burdened with duties as tribal patriarch and husband to four younger women. His visitor, a CIA officer, saw an opportunity, and reached into his bag for a small gift.

"Take one of these. You'll love it," the officer said. Compliments of Uncle Sam.

The enticement worked. The officer, who described the encounter, returned four days later to an enthusiastic reception. The grinning chief offered up a bonanza of information about Taliban movements and supply routes -- followed by a request for more pills.

For U.S. intelligence officials, this is how some crucial battles in Afghanistan are fought and won. While the CIA has a long history of buying information with cash, the growing Taliban insurgency has prompted the use of novel incentives and creative bargaining to gain support in some of the country's roughest neighborhoods, according to officials directly involved in such operations.

In their efforts to win over notoriously fickle warlords and chieftains, the officials say, the agency's operatives have used a variety of personal services. These include pocketknives and tools, medicine or surgeries for ailing family members, toys and school equipment, tooth extractions, travel visas, and, occasionally, pharmaceutical enhancements for aging patriarchs with slumping libidos, the officials said.

"Whatever it takes to make friends and influence people -- whether it's building a school or handing out Viagra," said one longtime agency operative and veteran of several Afghanistan tours. Like other field officers interviewed for this article, he spoke on the condition of anonymity when describing tactics and operations that are largely classified.

Officials say these inducements are necessary in Afghanistan, a country where warlords and tribal leaders expect to be paid for their cooperation, and where, for some, switching sides can be as easy as changing tunics. If the Americans don't offer incentives, there are others who will, including Taliban commanders, drug dealers and even Iranian agents in the region.

The usual bribes of choice -- cash and weapons -- aren't always the best options, Afghanistan veterans say. Guns too often fall into the wrong hands, they say, and showy gifts such as money, jewelry and cars tend to draw unwanted attention.

"If you give an asset $1,000, he'll go out and buy the shiniest junk he can find, and it will be apparent that he has suddenly come into a lot of money from someone," said Jamie Smith, a veteran of CIA covert operations in Afghanistan and now chief executive of SCG International, a private security and intelligence company. "Even if he doesn't get killed, he becomes ineffective as an informant because everyone knows where he got it."

The key, Smith said, is to find a way to meet the informant's personal needs in a way that keeps him firmly on your side but leaves little or no visible trace.

"You're trying to bridge a gap between people living in the 18th century and people coming in from the 21st century," Smith said, "so you look for those common things in the form of material aid that motivate people everywhere."

Among the world's intelligence agencies, there's a long tradition of using sex as a motivator. Robert Baer, a retired CIA officer and author of several books on intelligence, noted that the Soviet spy service was notorious for using attractive women as bait when seeking to turn foreign diplomats into informants.

"The KGB has always used 'honey traps,' and it works," Baer said. For American officers, a more common practice was to offer medical care for potential informants and their loved ones, he said. "I remember one guy we offered an option on a heart bypass," Baer said.

For some U.S. operatives in Afghanistan, Western drugs such as Viagra were just part of a long list of enticements available for use in special cases. Two veteran officers familiar with such practices said Viagra was offered rarely, and only to older tribal officials for whom the drug would hold special appeal. While such sexual performance drugs are generally unavailable in the remote areas where the agency's teams operated, they have been sold in some Kabul street markets since at least 2003 and were known by reputation elsewhere.

"You didn't hand it out to younger guys, but it could be a silver bullet to make connections to the older ones," said one retired operative familiar with the drug's use in Afghanistan. Afghan tribal leaders often had four wives -- the maximum number allowed by the Koran -- and aging village patriarchs were easily sold on the utility of a pill that could "put them back in an authoritative position," the official said.

Both officials who described the use of Viagra declined to discuss details such as dates and locations, citing both safety and classification concerns.

The CIA declined to comment on methods used in clandestine operations. One senior U.S. intelligence official familiar with the agency's work in Afghanistan said the clandestine teams were trained to be "resourceful and agile" and to use tactics "consistent with the laws of our country."

"They learn the landscape, get to know the players, and adjust to the operating environment, no matter where it is," the official said. "They think out of the box, take risks, and do what's necessary to get the job done."

Not everyone in Afghanistan's hinterlands had heard of the drug, leading to some awkward encounters when Americans delicately attempted to explain its effects, taking care not to offend their hosts' religious sensitivities.

Such was the case with the 60-year-old chieftain who received the four pills from a U.S. operative. According to the retired operative who was there, the man was a clan leader in southern Afghanistan who had been wary of Americans -- neither supportive nor actively opposed. The man had extensive knowledge of the region and his village controlled key passages through the area. U.S. forces needed his cooperation and worked hard to win it, the retired operative said.

After a long conversation through an interpreter, the retired operator began to probe for ways to win the man's loyalty. A discussion of the man's family and many wives provided inspiration. Once it was established that the man was in good health, the pills were offered and accepted.

Four days later, when the Americans returned, the gift had worked its magic, the operative recalled.

"And after that we could do whatever we wanted in his area." 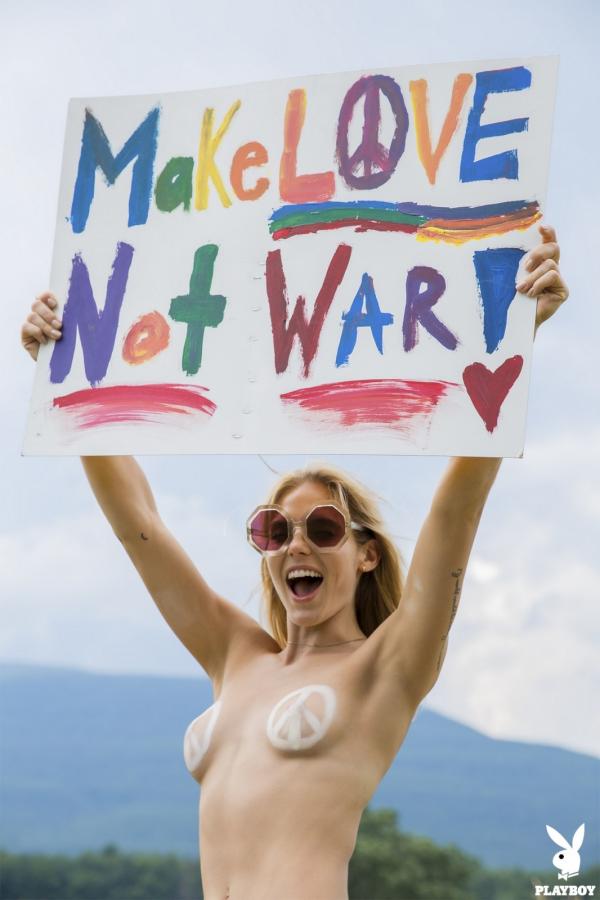