To Be a Killer 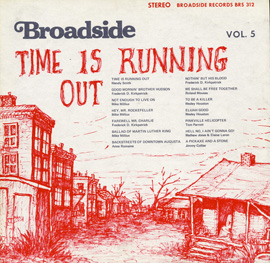 Now a little greed for a little more can make a killer
The landlord's knockin’ at your door, he'e a killer
You can't pay the rent; you've been told
You got to leave, your apartment's been sold
So it's out on the street in the freezing cold -
he's e killer.

Take a home-grown boy with a down-home smile
and make a killer
No special human is needed to make a killer
Give him a uniform and a gun or two
"You better shoot, boy, it’s him or you
Aim straight, fella, and you'll get through" –
you've made a killer.