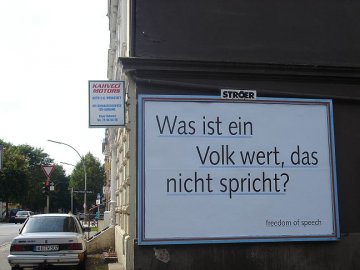 "Di cosa è degno un popolo che non parla?" "What is worth a people that does not speak?" 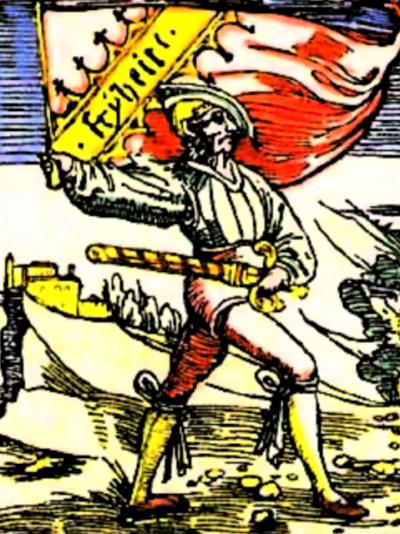 
compare to original
compare to other versions
Language: English
Leon Rosselson's New version
A musical challenge to the antizionism = antisemitism lobby. Based on “Die Gedanken Sind Frei” as sung by Pete Seeger.


“Let’s not mince words. The Labour Party is now the witch-hunting party led by a Zionist puppet. What the Israel lobby tells him to do, he will do. What the Israel lobby tells him to say, he will say. Shouldn’t we worry that the leader of a major parliamentary party in this country is the creature of a foreign power? And not just any foreign power but a criminal state, a racist state, an apartheid state, a state with one of the worst human rights records in the world. The Labour Party has had some dodgy leaders in its time but surely never one so vapid as Sir Keir Starmer.

Rebecca Long-Bailey, Shadow Education Secretary, has been sacked from the Shadow Cabinet. Her sin was refusing to retract a tweet recommending an interview with the actor Maxine Peake in the Independent newspaper. In the interview, Maxine Peake alleges that the tactics used by the police in America, kneeling on George Floyd’s neck, was learnt from seminars with Israeli secret services. This, according to the Israel lobby and its puppet, is antisemitic. Well, I’ve examined this accusation forwards and backwards, turned it upside down and inside out and I can’t detect even an iota of anti-semitism in it.

What is antisemitic are Starmer’s frequent references to ‘the Jewish community’ as if we are a monolithic body all of one mind. Israel is a state not a person and certainly not a Jew. Its problem is that it claims to represent all the Jews in the world. That, however, is a lie. It doesn’t. Attacking the state of Israel and its criminal policies is never antisemitic any more than attacking Myanmar for its oppression of the Rohingya people is anti-Buddhist or attacking the Islamic State of Iran for its brutal treatment of dissidents and political prisoners is anti-Moslem.

Is the accusation true? A bracketed statement in the article points out that a spokesperson for the Israeli police has denied it. Well, they would wouldn’t they. Israel also denies that it tortures Palestinian children. But it does. 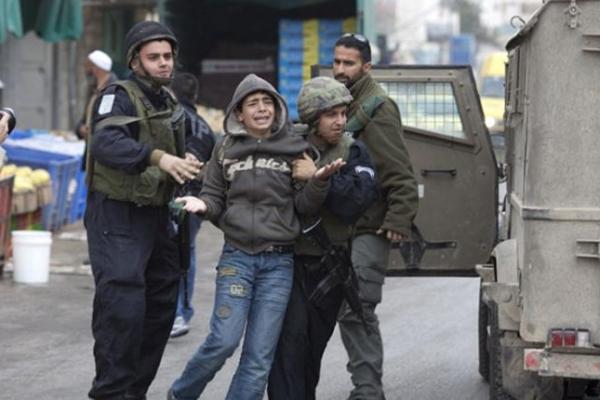 Palestinian children arrested by Israeli military and police are systematically subject to degrading treatment, and often to acts of torture, are interrogated in Hebrew, a language they do not understand, and sign confessions in Hebrew in order to be released. (UN Committee on the Rights of the Child)

What is certain and well-documented is that U.S. police have received training on crowd control, use of force and surveillance by Israel’s national police, military and intelligence services, according to an Amnesty International USA report of August 25th 2016. Law enforcement officers from many U.S. States travel to Israel for training or receive training from Israeli officials in the U.S. The Zionist lobby has for many years funded police chiefs, assistant chiefs and captains to train in Israel and the Occupied Palestinian Territories.

According to the American women’s peace group Code Pink, over 100 Minnesota police attended a 2012 “counterterrorism training” conference hosted by the Israeli consulate at which U.S. officer learned violent techniques used by Israeli forces to abuse and traumatise Palestinians. According to Palestinian rights activist, Neta Golan, co-founder of the International Solidarity movement, quoted by Steve Sweeney in the Morning Star: When I saw the picture of killer cop Derek Chauvin murdering George Floyd by leaning in on his neck as he cried for help and the other cops watched, I remembered noticing when many Israeli soldiers began using this technique of leaning in on our chest and necks when we were protesting in the West Bank sometime in 2006.

They started twisting and breaking fingers in a particular way around the same time. It was clear they had undergone training for this. They continue to use these tactics — two of my friends have had their necks broken but luckily survived — and it is clear that they (Israel) share these methods when they train police for ‘crowd control’ in the U.S. and other countries including Sudan and Brazil. 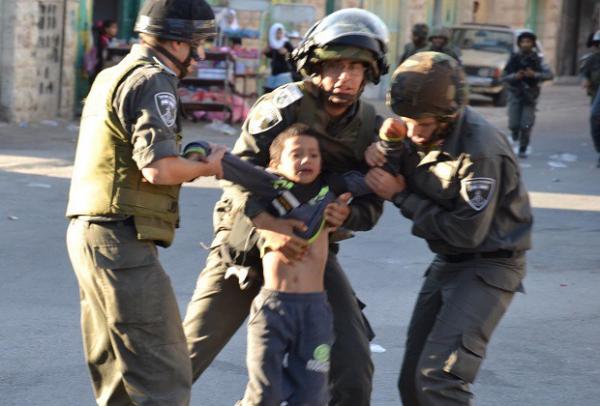 Jewish Voice for Peace in the States is leading a campaign to end the collaboration between American police, ICE, border patrol and FBI with soldiers, police, border agents from Israel. In these programmes, ‘worst practices’ are shared to promote and extend discriminatory and repressive policing practices that already exist in both countries, including extrajudicial executions, shoot-to-kill policies, police murders, racial profiling, massive spying and surveillance, deportation and detention, and attacks on human rights defenders. 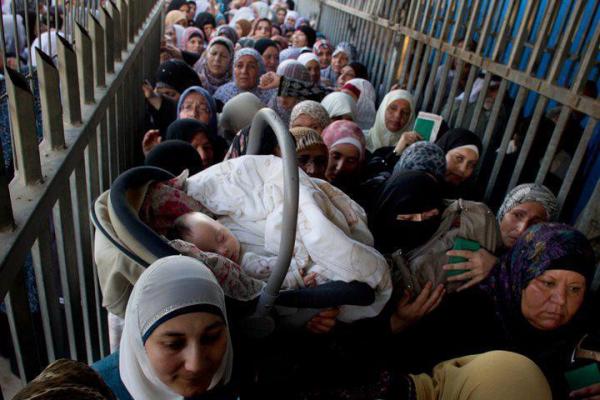 So is the accusation true? Who knows? Given Israel’s vicious techniques of repression against the Palestinian people, it seems eminently plausible. In any case, this particular restraining technique isn’t the main issue here. What should be the focus is censorship, the suppression of freedom of speech and the use of antisemitism accusations as a tool to silence criticism of Zionism and the apartheid state of Israel”.

It’s my right to maintain
Jews are not a nation
And the Zionist state
is a cruel aberration
And if Zionist critics
cry antisemitic
I say that they lie.
Die gedanken sind frei.

The Zionist lobby
they smear and they libel
Care nothing for justice,
their values are tribal
Concocting excuses
for Israel’s abuses
Free speech they decry
but die gedanken sind frei.

I say Israel’s crimes
are not in my name
It steals land, it steals water,
no conscience, no shame.
It murders, it tortures,
yet Israel’s supporters
Just turn a blind eye.
Die gedanken sind frei.