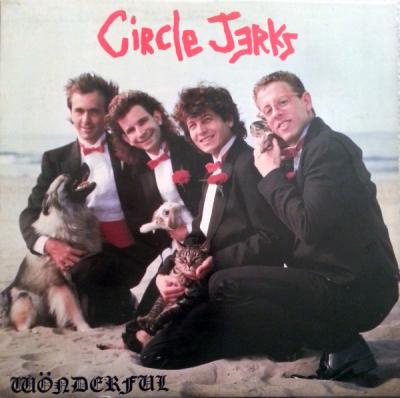 I spend my nights in the factory
Building bombs for the good of the nation
It's my job can't you see?
Massive plutonium radiation
They're gonna rock and destroy
Made from the finest of alloys
They're gonna fly under the radar
Six feet over the russian horizon

I install electronic components
The little chips that know where home is
It's such a thrill going through my section
When i give them my final inspection
I like the kind that save the buildings
Why take it out on pillars of stone?
You gotta kill you gotta maim
The reak estate is not to blame