There's A War Going On For Your Mind 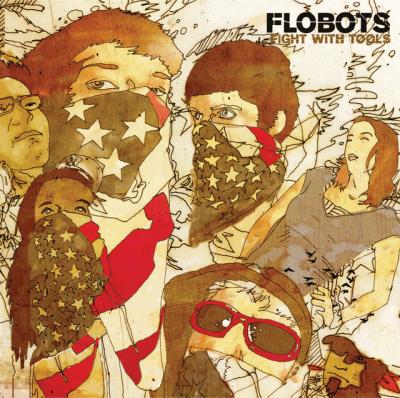