Da/From: "Skum of the Land" 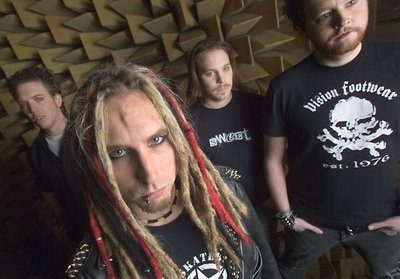 Skumdum
In the papers we can read
about the bombs falling down
Killing men, women and children
Destroying town by town
That’s good news my friend