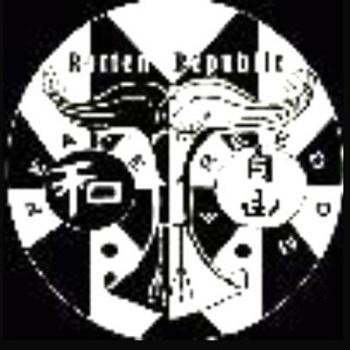 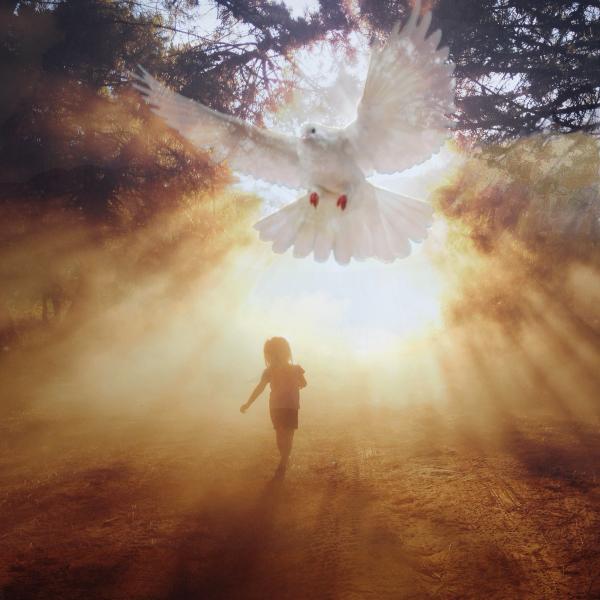 [Spoken:]
All mediums pointless become pointless redundant.. the other same as everything. The culture finally going down on herself.

The every day suit business man stands in shadows
demanding respect
representing himself in your values
respect for what
but an emotionless base
with each laugh he's held tighter,
now leaving without a trace

With the dark air surrounding the fear crawls on my skin
what could bring such panic to such peaceful surroundings
my thoughts shreik out in terror,
in silence screams build within
the walking dead they bare a tread
that's light into the masses
to make a mask to cast an expressionless face
in one that's smiling to know the masqueraid,
the dance with death now begins

from the struggle to take that life giving breath
in that inspiration I can never regret
the world can care I'm an example of that
I can't give up my dreams at the drop of a hat
I know how life begins, and I know that's how it will end
I won't give up as long as I have hopes for my heart to defend
the silent whispers of love and humanity
give hope to an otherwise – dying world!!!

The screams of hope so hidden behind the silence
like a barricade of black and it's holding in the violence
there within the darkest shadows of our own discouraging fate
you've found the conclusion that it's too late
the silence of screams the end of all creation
an expressionless existence lead by greed and temptation
as this shadow falls, this fulfills our lives
for possessions and obsessions we destroy our skies


As the sun shines down light is captured by the wings of a dove
captured then set free as a symbol of what?
the singing sounds of symbolism ringing across the wings of doves
and who tells us of love
I look to these thoughts and I just can't tell
it's like a shadow in the dark cast upon an empty cell
and I see such depth in the darkness surrounding
the inspiration and the thought of a heart that's now drowning

In silence a constant ring, an obnoxious violent song
sounds forever through what remains too many words said wrong
the violent anguish of distrust fills us full of pain
and it's slowly pulling us apart in a world I will never understand
for the power we resist, for the laws we detest for the sins of the government,
we will hang upon a crucifix.