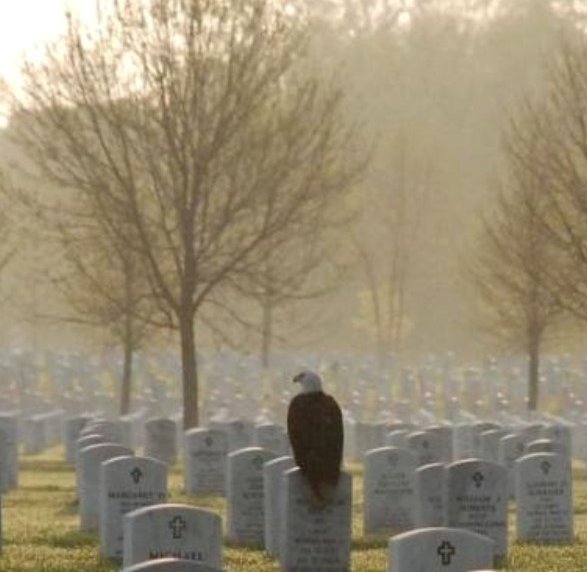 As the mist floats away what do we see
Blood stained tattered pennants, proclaiming victory
Surrounded by dead bodies, bleeding friend and foe
What has this battle won them? Alas they'll never know

As the smoke drifts away from the gun fire
A host of butchered soldiers lay shredded on the wire
Not only bombs and bullets, but lice and dysentry
It ended in an armistice; they called it victory

As the fire burns away, frying Nagasaki
The sec ond inferno is perverting victory
Incinerated bodies, flesh stripped from their bones
This horrific destruction, the worst we've ever known

As the gunmen melt away into the crowd
The innocents destroyed that day are crying out loud
Governments cannot stop them, beyond ability
To suppress the terrorists seeking victory