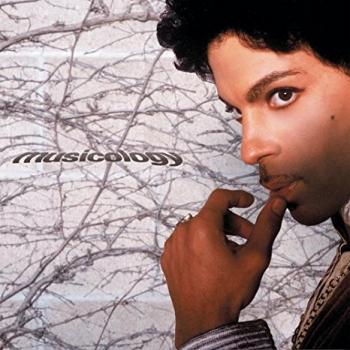 What's wrong with the world today?
Things just got to get better
Sho' ain't what the leaders say
Maybe we should write a letter

Matthew 5:5 say,
The meek shall inherit the earth
We wanna be down that way
But you been tripping since the day of you're birth

Who said that to kill is a sin
Then started every single war
That you're people been in?
Who said that water
Is a precious commodity
Then dropped a big old black oil slick
In the deep blue sea?

Who told me, Mr. Man
That working round the clock
Would buy me a big house in the 'hood
With cigarette ads on every block

Who told me Mr. Man
That I got a right to moan?
How 'bout this big ol' hole in the ozone?

What's wrong with the world today
Things just got to get better
Dear Mr. Man, we don't understand
Maybe we should write a letter

Listen, ain't no sense in voting
Same song with a different name
Might not be in the back of the bus
But it sho' feel just the same
Ain't nothin' fair about welfare
Ain't no assistance in AIDS
Ain't nothing affirmative about you're actions
Till the people get paid

You're thousand years are up
Now you got to share the land
Section one, the fourteenth Amendment says:
No state shall deprive any person
Of life, liberty, or property
Without due process of law

Mr. Man,
We want to end this letter with 3 words
"We tired you all!"