Not only Carlo. Victims of police repression in Italy and throughout the world
Album: Ignition 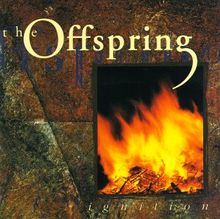