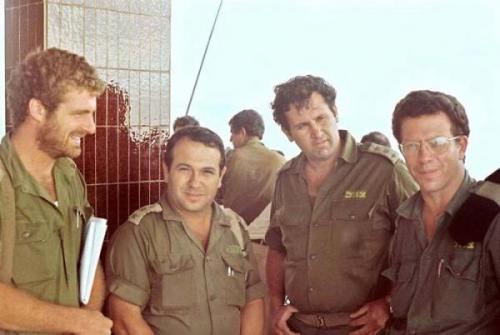 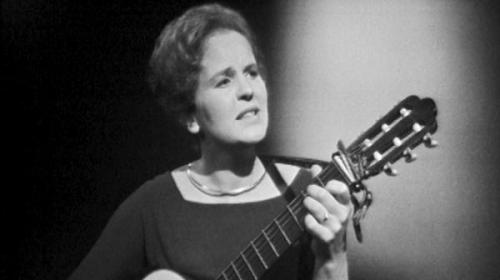 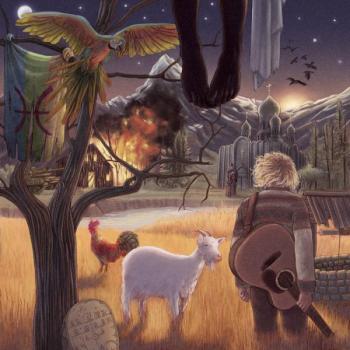 Eli Geva - A song that was not welcome 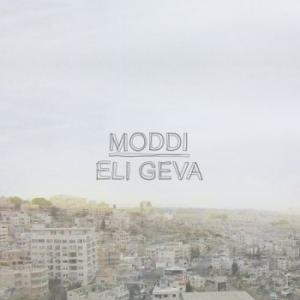 Eli Geva was an officer serving in the Israeli Defence Force. During the siege of Beirut in 1982, he refused to lead his troops into the city because of what he termed the “excessive killing of civilians”. Shortly after he was dismissed from the army, and remains to this day a name associated with insubordination in the IDF.

Later that year, the Norwegian folk singer Birgitte Grimstad was invited to do a tour around Israel. She brought with her a new song about Eli Geva’s decision. The song, however, was not welcome everywhere. On several occations, the organisers of the concerts asked for it to be removed from the set. On the concert in Jerusalem, even the Norwegian ambassador made it clear that he would leave the room if the song was played.

32 years later, early 2014, I chose to cancel my concert in Tel Aviv. A few days went by, then I received an email from Birgitte. Attached to the email was the story about Eli Geva, the song, and about her experiences with it. At the bottom of the document was the text, as it had been penned down by Richard Burgess in 1982.

I hadn’t even gotten to the 5th verse before I had a melody going in my head. Within just a few minutes, I had made the first demo on my hand recorder. Dust had been blown off the 32-year-old song.

It is both exciting and tragic that a song can still be as relevant, more than three decades later. I have tried playing it on concerts this year. The words are still as sharp. People have left the room in anger when I play it — only to come in again afterwards to hear the rest of the songs. On the other hand, I have received flowers for daring to sing about things that are difficult and important at the same time.

The song brings my mind back to the short days we spent in Palestine earlier this year. The wind that blows from there is still cold. My hope is that I can help blow Eli Geva’s story out to the world. The story, in all its simplicity, is to me a story about courage to fight for what you stand for, but more importantly: that fighting can, and should, be done without arms.

But a colonel who served in that army
The finest in all of the land
Said: “If they send orders for taking the town
I cannot obey their command”.