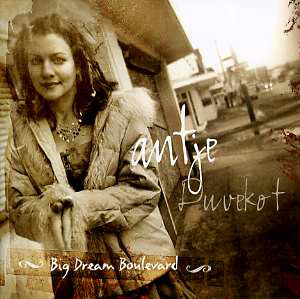 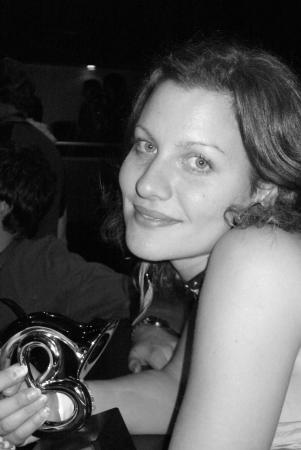 La bellissima Antje Duvekot.
So, a city wakes up in the morning
And all the infidels get in their cars
As a feather is floating
Bread, it is broken
And driven into your hearts

And you are filled with a love for your people
All your life you have drunk bitter milk
You say, "The ones who have wounded my brothers
Are the ones I must kill"

Your god's armies, they are marching on heaven
In the name of what is holy and sacred
Casting poisonous seeds for their children to reap
Out of the rubbles of hatred