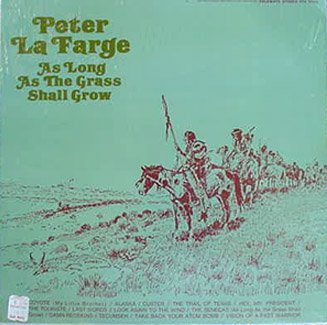 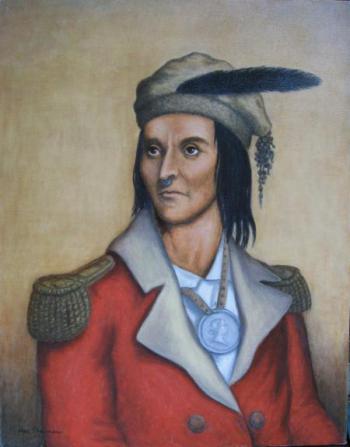 And he gathered all his tribes into dynamite
He said the Ohio River was the boundary line
But his followers were too eager
And to folly were inclined.

Before he got them organized
And had then set
They went out and they got defeated
And we ain't seen them yet.

And he lost the Ohio River
But he made a great name
Tecumseh and Crouching Panther
These men two are the same.