Hiroshima & Nagasaki (Is This Mankind?) 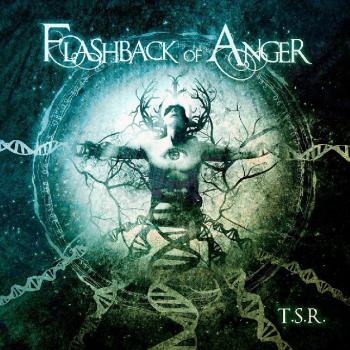 A light, then fire and a smashing roar
Suddenly all I could see was a plain of destruction, dust and fear
Once I saw the children play
Now they are only ashes, shadows in that merciless wind

6th of August 1945 ready to take off from Tinian
The Great Artiste, Necessary Evil and keeper of Little Boy
The Enola Gay was its name

Hey Colonel Tibbets, your mom would’ve been proud to see
Her name put into history
Surely you didn’t know that you were changing
The course of that evil conflict

The T-Bridge was near, so the target reached
Hiroshima took it easy because no one thought
That just one aircraft could destroy everything

It was 8:15 when Little Boy was dropped
Then they just had to wait
Less than one minute
And 80 thousands were killed in a blink of an eye

Casting shadows across this noble land,
Is this our hopeless last stand?
Losing faith in this mankind
I wish I had never seen that we’ve lost our mind

Black rain fell on my head
And it burned instead.
We were all going insane,
All we could feel was pain.

Future seemed far away
In that damned doomsday
But it was not the end
‘cause they came again
Once again!

A brick in the sky
And Captain Beahan decided to release Fat Man
Another blink of an eye
And 40 thousands died!

Casting shadows across this noble land
is this our hopeless last stand?
Losing faith in this mankind
I wish I had never seen that we’ve lost our mind