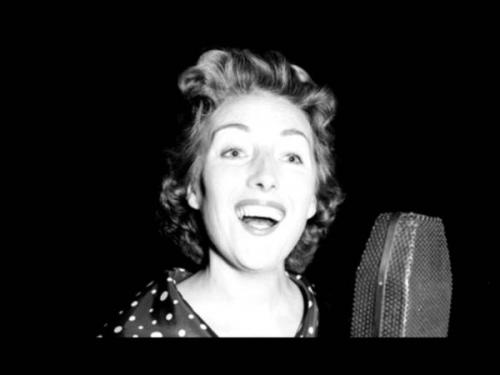 Soldiers broiled in a mighty row
They've been told they're to fight the foe
Sad to say, no war today, 'cause the General's fast asleep

Look oh look at the curly head
Time to take him away to bed
Sad to say, no war today, 'cause the General's fast asleep

It seems an awful shame
That his victory won't go down to fame
Sandman's here to dim the light
Little general, good night