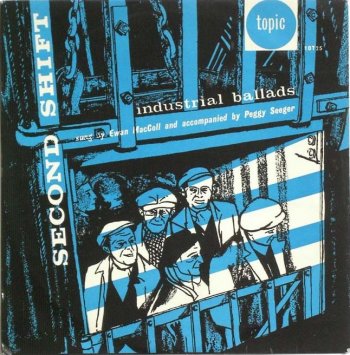 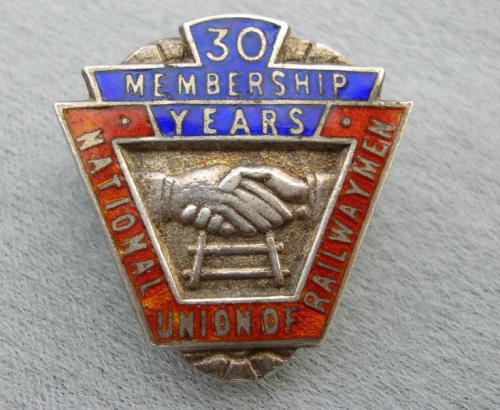 
‎
My union badge shows two joined hands
With a lighted flame in common fight
But trouble's brewing in the sheds
For both these working hands are white
‎
But working hands are white and black
And the work they do is all the same
But prejudice and fear come in
To break the grip, and dim the flame
‎
The shunters broke the grip one day
Kings Cross goods yard went on strike
Not in a fight for better pay
But a coloured man they did not like
‎
They did not like the coloured man
They wouldn't work with him, they said
In truth, it touched their overtime
And to a colour bar it led
‎
The colour bar strikers soon went back
Jim Figgins led the NUR
And when they asked for his support
He said, 'We'll have no colour bar'
‎
Jim Figgins said, 'Get back to work
This is a strike we'll not support
This is the kind of ignorance
That unions have always fought'
‎
But though the union won that fight
The pressure's there and rising higher
Smoke rises in the engine sheds
And where there's smoke there's always fire
‎
Men don't let smoke get in your eyes
Kindle that flame and keep it bright
To proud tradition still be true
And make those joined hands black and white