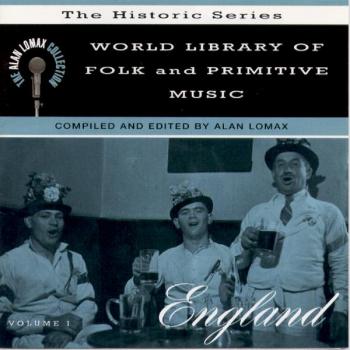 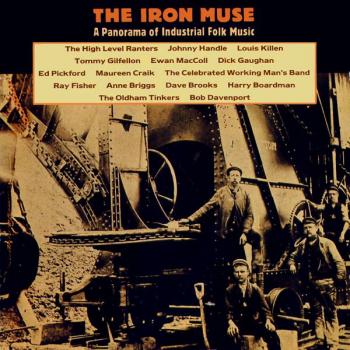 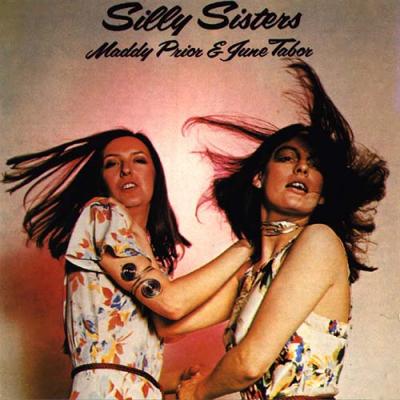 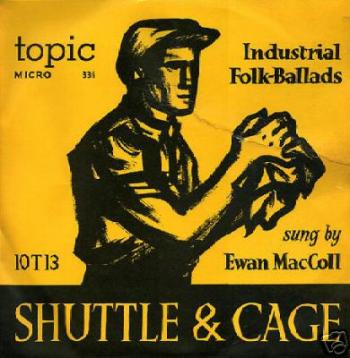 I'm a four-loom weaver as many a one knows;
I've nowt to eat and I've worn out me clothes.
My clogs are both broken and stockings I've none;
You'd scarce give me tuppence for owt I've gotten on.‎

Old Billy o't' Bent he kept telling me long
We might have better times if I'd nobbut hold my tongue.
I've holden me tongue till I've near lost my breath
And I feel in me own heart I'll soon clem to death.‎

I'm a four-loom weaver as many a one knows;
I've nowt to eat and I've worn out me clothes.
Old Billy's awreet, he never were clemmed
And he never picked o'er in his life.‎

We held on for six weeks, thought each day were the last;
We've tarried and shifted till now we're quite fast.
We lived upon nettles while nettles were good
And Waterloo porridge was the best of ours food.‎

I'm a four-loom weaver as many a one knows;
I've nowt to eat and I've worn out me clothes.
Me clogs are both broken, no looms to weave on,
And I've woven meself to far end.‎