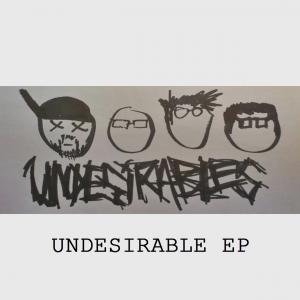 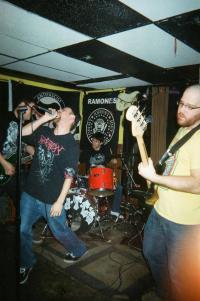 So you're goin' away
to the Middle East,
Bring me back a trinket
how about history blown to bits,
Fuck the War - Fuck the War [x4]

It's time to fight back
'cuz the war ain't over there
It's manufactured right here
So fuck the war it's here!