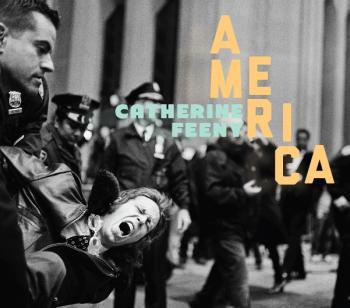 In the fall of 2011, singer-songwriter Catherine Feeny travelled from her home in Oregon to the financial district of New York City to sleep in a small privately-owned public park as part of the Occupy Wall Street protest. She staid for 5 weeks, getting to know some of the other hundreds that were there, sharing ideas, and gaining new understanding. It was a roller coaster -- from the dizzy excitement of communing with thousands of people in Times Square and Washington Square Park, to the frightening confrontation of brute force as she was arrested in Zuccotti Park.
This galvanizing experience inspired Feeny's fourth solo album, "America", due out early this fall. A bold and haunting statement about a nation on a precipice, "America" deftly juxtaposes the fragile beauty of hope with the menace of arrogance and corruption. 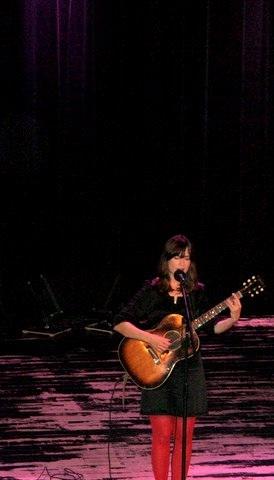 Who are you protecting,
Who do you serve?
Twitching like the scalpel
Touched a nerve..

You're a very strong man
You've got a very long reach
How we move? In packs

Calling all souls
Before it's too late
Lie in the way of the Police State..

Enemy combatant, prisoner of war
There isn't any difference anymore