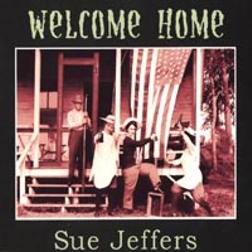 i keep seeing shots of people both here and there
carrying their presidents on a stick
these old men using people's lives on both sides of the line
to play their politics
and they're yelling for war, yelling for war

we've been manipulated, terrorized, cheated and abused
asked to do things we can't explain
so people cheer a killing field their friends and family walk
because they're told by their leaders it will help to stop the pain
caused by yelling for war