Native American Genocide
[1987]
Album: Millions of Damn Christians - This Blood's for You 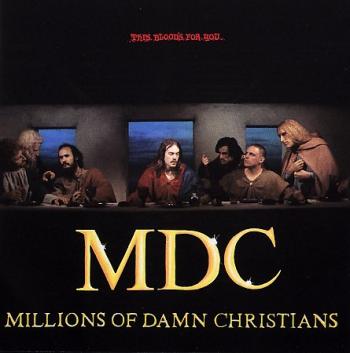 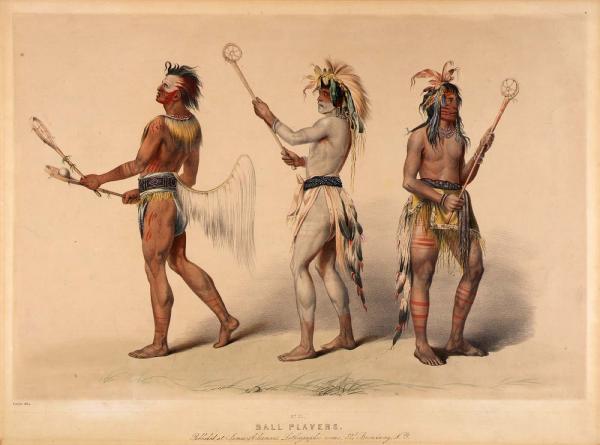 You've massacred and dismembered them
You've tortured and mistreated them
But you'll never steal, You'll never kill their culture..

And some will survive though you try to kill millions
And the ones that survive will demand retribution
There's truth to their pleas, their demands and their cries
And we have to stand up -to your cheating and lies

You've massacred and dismembered
And the atrocities are remembered
But you'll never steal, you'll never kill their culture..

Before conquistadors and Christians and Custer's Last Stand
The Buffalo, Eagle and Navajo roamed free on this land
Hitler's Germany, Apartheid, Nicaragua's blood drenched sand
The tears of all the women, the folly of men
Hopi prophecies say: "Peace will come to Mother's Earth's friends"

The old wise ones taught love and respect before they passed on
And the young, they remember and they sing spirit songs
Mr. Greed, Mr. Government we all know you are wrong
The more you try to divide us we grow together and strong..

And we'll never die
You're massacring and dismembering us
Torturing and mistreating us
But you'll never steal
You'll never kill our culture !