[2005]
Lyrics and Music by Ethan Miller
Album: If All The Land Would Rise 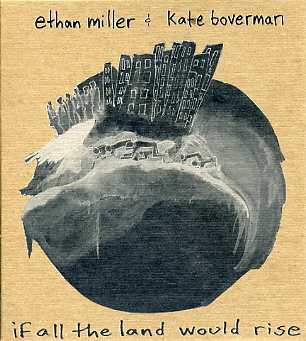 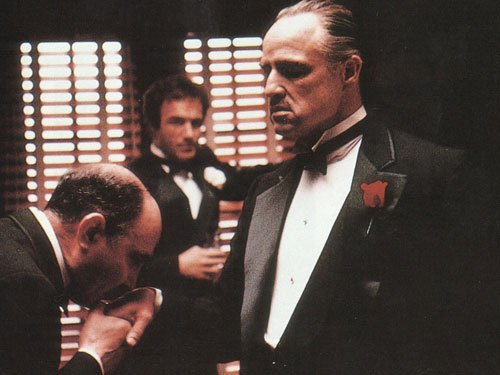 “Derrière chaque grande fortune il y a un grand crime” ~ Honoré de Balzac.
“Behind every great fortune, there is a crime”
We've all seen the movies 'bout gangsters and thugs
About cunning mob bosses
And the lords of the drugs
But listen here closely if' you've got the time..
'Cause I'd like to tell you 'bout organized crime.

Well the old mafiosos and cinema crooks
They may sport the pinstripes and sinister looks
But you'll have to look elsewhere
If you'd like to find..
The real perpetrators of organized crime.

So raise up your hands now if you've got a job
Making shit wages working until your head throbs
They're making a profit by robbing you blind…
They say it's just business, it's organized crime.

Well the tide of prosperity lifts every boat
They say as you fall down and drown in their moat
It's a game of roulette that you'll loose every time…
This economy's nothing but organized crime.

Tell me who are the crooks -And who's just getting by?
Who's doing honest work, who's working lies?
The real crooks go free while the poor folk do time..
If you're not angry you should be, It's organized crime


But this time we can't just call up the police
'Cause the criminals got all the cops on a leash
We'll have to take things in our own hands this time..
If we're going to shut down their organized crime.

So come on now friends, are you ready to fight?
They've stolen our power like it was their right
Let's take it all back from those blood-suckin' slime..
The real perpetrators of organized crime.

Now talk to your neighbors and talk to your friends
Turn off the TV and start organizing
We won't let them get off so scot-free this time…
When we topple their empire of organized crime.