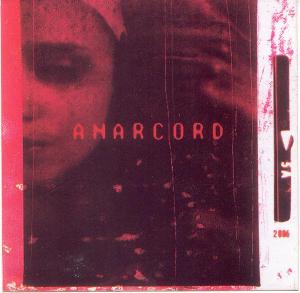 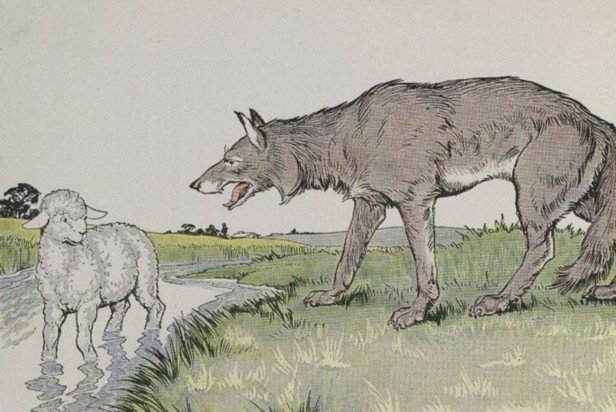 "THE TYRANT WILL ALWAYS FIND AN EXCUSE FOR HIS TYRRANY".
You'll see the body burning
at the soldiers shot.
You'll touch the bloody eye
of war generation..

My shadow is coming back
the lamb will hunt the wolf.
you'll touch the bloody arms
of war generation